When she tried to calm down noisy revelers at a pool party, this elderly woman was treated like a rag doll 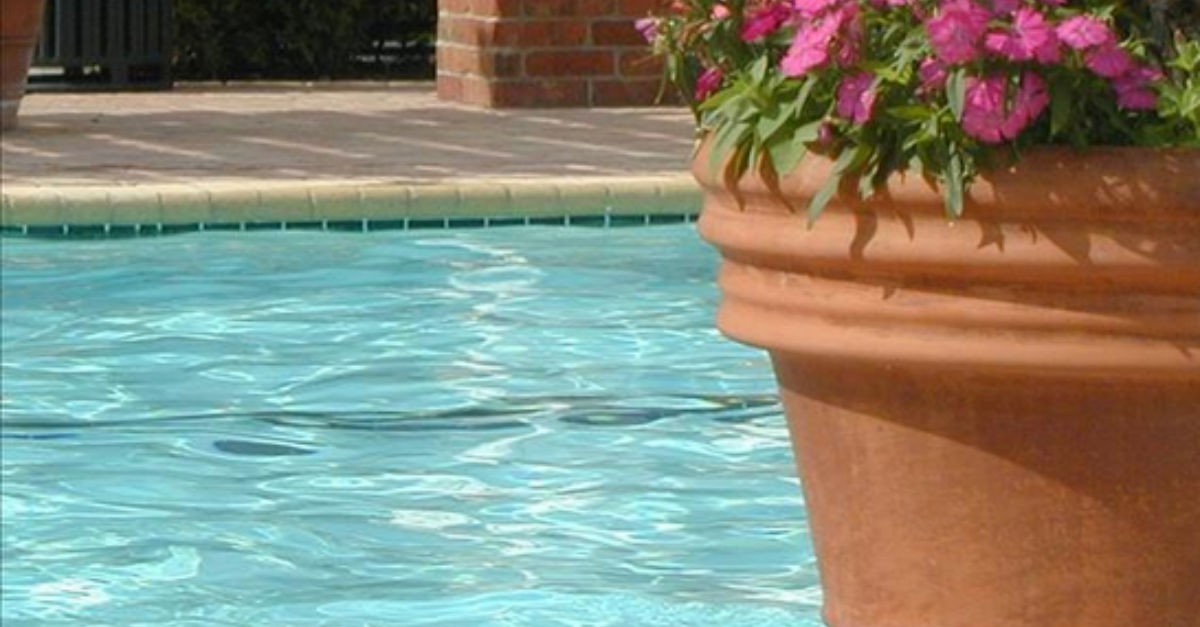 As an older woman walked two dogs, she became unhappy with the noise level coming from a large pool party of mostly teenagers and 20-somethings.

She made her way through the crowd and appeared to plead for them to quiet down. Then she got treated like a rag doll.

In a video of the incident, a woman’s voice can be heard saying, “Throw her in!” Then, a man at the party wraps his arms around the elderly woman’s waist, lifts her, and appears to slips on the slick concrete; he and the woman crash to the ground. That doesn’t deter the man from grabbing the woman by her shirt and one leg as he plods toward the pool.

RELATED: Senior citizens react to Coachella — and they’re not as cynical as you’d think

The woman’s dogs are also dragged along in the video, but manage to get away before the man hurls the woman in the water. He then follows her into the pool.

Partygoers can be heard in the background yelling and laughing as the scene unfolds. Once they realize the woman had been dropped into the swimming pool, many of the revelers are seen on the video making a run for it.

The location of the incident is unknown, as is the condition of the woman.