Woman smuggles in and holds Mexican mother captive to inseminate her on the dining room floor, police say 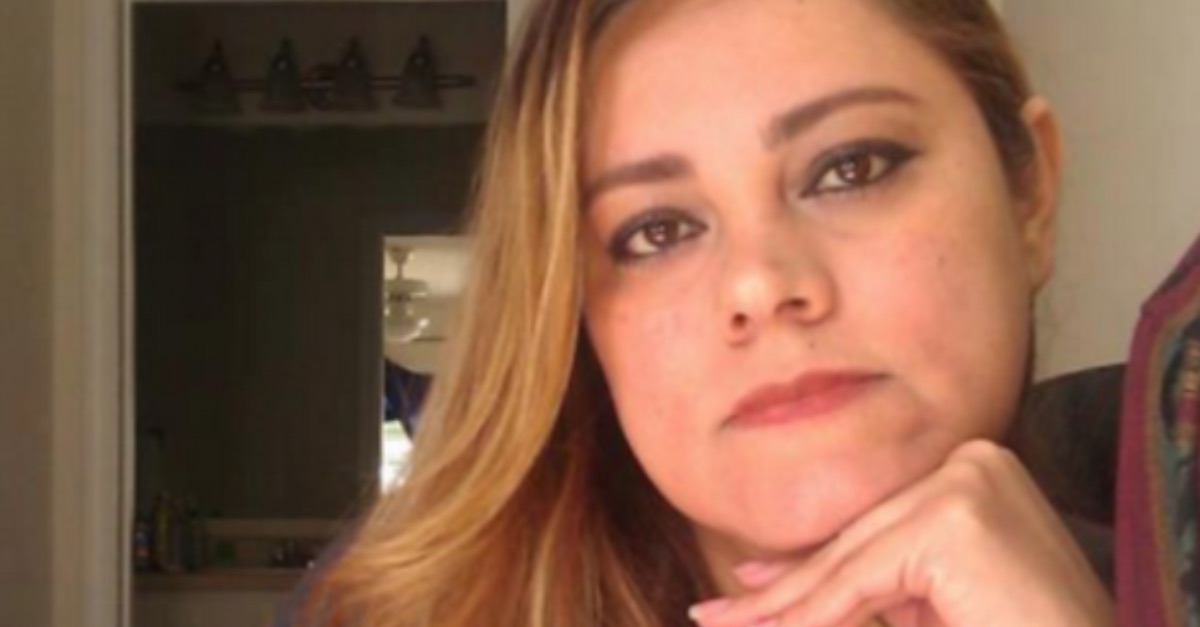 A woman from Jacksonville, Fla., who police say paid “coyotes” to smuggle in a young mother from Mexico to be used as a pregnancy surrogate, has been found out, and the shocking extents of the abuse could put her behind bars for the next 20 years.

Esthela Clark, 47, pleaded guilty on Monday to smuggling a woman identified only as Y.L., a 26-year-old mother from Mexico, into the U.S. to force her into labor.

RELATED: Pa. teen says she was forced to have sex with 1,000 men at a motel ? the manager?s response was unreal

The way Clark is said to have done this is shocking.

The Daily Mail reported that Clark would have sex with her boyfriend, then take semen from used condoms and put that into syringes to be injected into the victim three to four times a day while she was ovulating, all while promising to pay the woman $3,000 for a successful surrogacy, physically and psychologically abusing her, and threatening her family at home in Mexico.

The attempted insemination happened on the dining room floor of an apartment.

When the woman did not conceive a child, she was made to have sex with strangers, told she was too fat — she lost 65 pounds over two years — and fed a diet of just canned beans.

The victim was forced sleep in bleach and was also beaten with a metal stick.

Court documents go into further detail. After the woman was artificially inseminated, she was forced to stay in a position with “her legs pointed in the air, naked from the waist down and stay in that position for at least 20 minutes for the procedure to ‘take.'”

According to Click Orlando, this went on for two years until a person who attended Celebration Church saw the victim “washing cars in very cold weather with insufficient clothing and found [that] behavior to be strange.”

That person rescued the woman and called police.

Esthela Clark was first arrested two years ago for harboring aliens, sex trafficking of children, forced labor and furthering slave traffic. It was since determined that she was competent to stand trial.

RELATED: Man who was ?eyeballing? kids at a playground removed a baby?s diaper and got the beatdown he deserved

While the human trafficking charges were dropped as part of a plea deal, the prosecution says it “stand[s] by those allegations.”

This week, Clark pleaded guilty to forced labor and could spend the next 20 years in federal prison.