Bill Maher destroys Hillary Clinton after her speech this week, hopes she “stays in the woods” 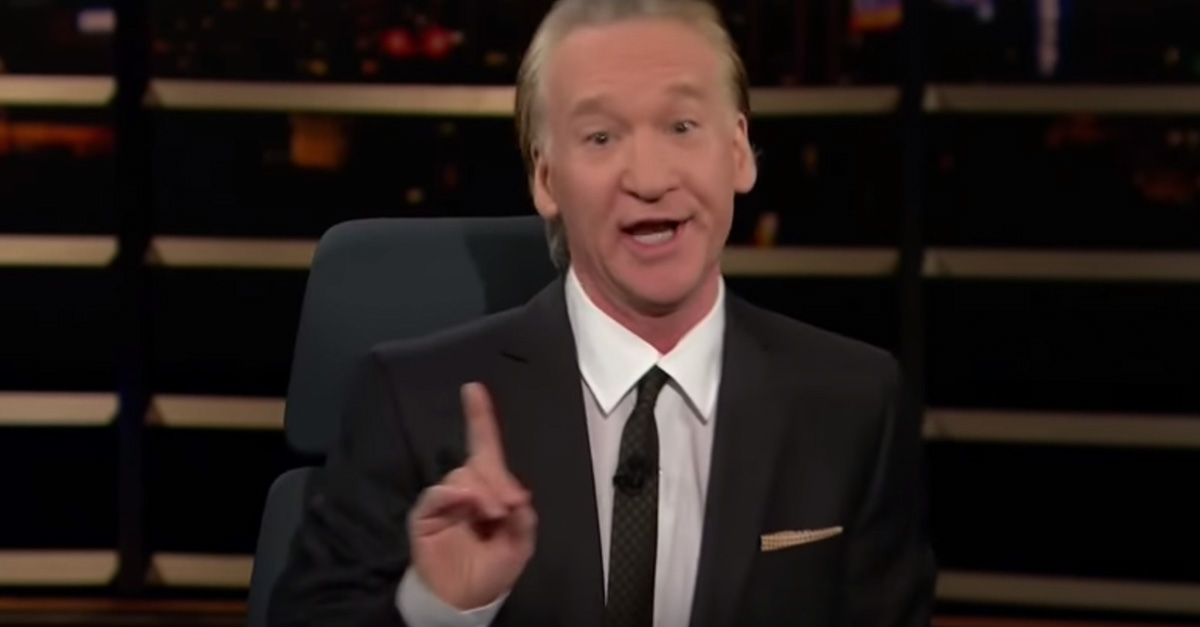 Liberal HBO host Bill Maher is known for his candor and outrageous statements, and this week he took aim at the two time failed presidential candidate Hillary Clinton.

After she gave a speech this week in which she declared that she was “out of the woods,” Maher wants her to “stay in the woods.”

RELATED: Hillary Clinton celebrates the demise of the Republicans’ health care bill: “Today was a victory for all Americans”

“You had your shot. You fucked it up. You’re Bill Buckner. We had the World Series, and you let the grounder go through your legs.”

RELATED: Here’s the new Hillary Clinton hairstyle that had everyone talking this week

“Let someone else have the chance. The fact that she’s coming back, it just verifies every bad thing anyone’s ever thought about the Clintons, that it’s all about them.”

“Let some of the other, shorter trees get a little sunlight.”