Donald Trump would rather protesters freeze than interrupt his campaign rally 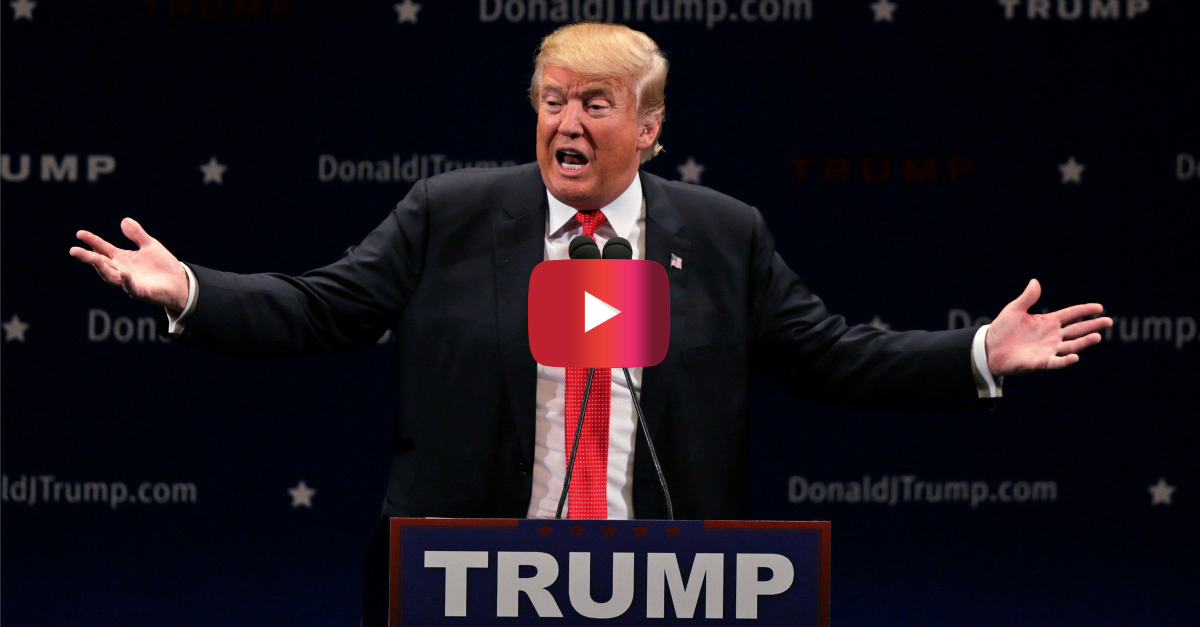 GOP presidential hopeful Donald Trump held an oversold rally in Vermont, Thursday. Attendees at the packed event were required to swear their loyalty to the mogul candidate before entering the event, but some protesters still got in.

When the protesters began interrupting Trump’s speech with shouts of support for Sen. Bernie Sanders, he ordered his security to take their coats and throw the protesters in the cold.

“Don’t give them their coats,” Trump added. “No coats! Confiscate their coats.”

Trump said it was fun to kick the protesters out of his events.

“It’s about 10 degrees below zero outside. You can keep his coat… tell him we’ll send it to him in a couple of weeks,” Trump told security. Trump added that his competitors’ rallies put people to sleep.