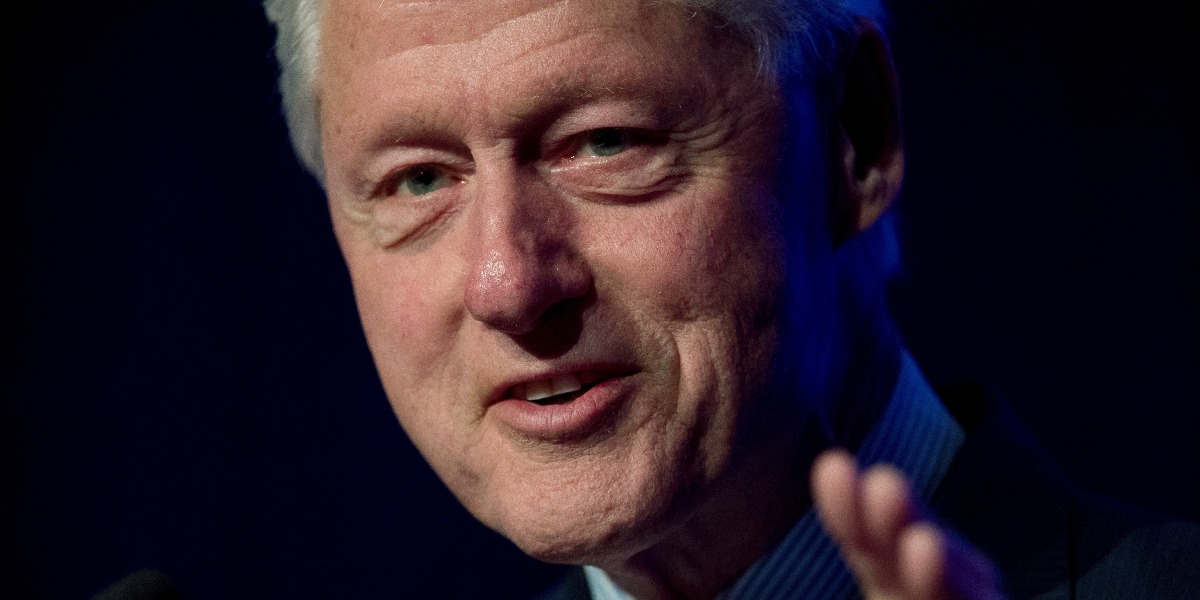 The rash of sexual assault and abuse allegations against powerful, high-profile men in Hollywood and Washington, D.C., has revealed a dark underbelly within our culture, and the politicization of these scandals has proven that too many have a callous and Machiavellian approach to politics.

A spate of recent scandals illustrate the point. Within the span of a week, Alabama Republican Senate candidate Judge Roy Moore was accused of sexually pursuing teenagers when he was an assistant district attorney in his thirties, and former model and radio anchor Leann Tweeden accused now-Senator Al Franken (D-Minn.) of groping and kissing her without her consent in a blog post with a photo that quickly went viral.

If these men had no political connections, we could expect round condemnation of their behavior, from both sides of the political spectrum. Unfortunately, in this brave new world where everything is political, every time a new scandal breaks, pundit vultures wait with bated breath to tabulate how the latest controversy can help “their side” gain points against “the other side” that the alleged perpetrator belongs to.

Just as predictably, “the other side” mounts a vigorous defense, in which they don’t even deny the wrongdoing — they simply argue that their political team should not suffer the consequences. Judge Moore, for instance, has plenty of defenders in Alabama who are willing to excuse his alleged cruising for teenage dates because it was a long time ago, child molestation is kind of like stealing a lawnmower, and besides, they’re definitely not going to vote for that other guy.

This is tribalism and politics as a team sport at its absolute worst.

In the case of Franken, Democratic talking-head Chris Matthews made the bizarre argument that what the disgraced former-comedian-turned-Senator did isn’t nearly as bad as how Trump tweeted about it. The feminist author of a book on rape culture, Kate Harding, says Franken shouldn’t resign because — wait for it — he’s a Democrat. Even though Franken’s photographed actions are offensive, she argues, he’s not half as bad as the policies of a Republican. (Yes, she really comes out and admits to that in her Washington Post editorial.)

Though it’s hard to imagine, her argument becomes even more absurdly reductionist and utilitarian. “… if the short-term ‘right thing’ leads to long-term political catastrophe for American women, I think we need to reconsider our definition of the ‘right thing,'” writes Harding.

Harding isn’t alone here — she is simply expressing the political strategy the Democrats effectively deployed in the ’90s. This “end justifies the means” philosophy has had devastating long-term consequences for the party, though, forever painting Democrats as rape and abuse apologists after their decades-long defenses of the Bill Clinton scandals.

In this environment, Democratic attempts to put the onus on Trump’s “grab ’em by the pussy” remarks seem, at best, to portray both parties and their political leaders as hypocrites. These sort of head-spinning, calculating and deeply disingenuous arguments and alliances serve only to turn more people off — and this should serve as a warning to both parties.

Quite simply, the “enemy of my enemy is my friend” approach does not work when we are talking about predators. In fact, it might be that this strategy got us here in the first place. When women accused Bill Clinton of sexual misconduct in the ’90s, it was feminists who defended him, because his policies matched their politics. Disgraced Hollywood mogul Harvey Weinstein faces countless accusations of serially creeping on and exposing himself to dozens of women for decades. His reported misbehavior was an open secret, but he also donated millions to the Democratic Party.

RARE POV: Liberals shouldn?t be shocked by the defenses of Roy Moore, because it?s how they defended Bill Clinton

Yet, we may finally have reached a watershed moment in American politics. The New York Times published an op-ed entitled “I Believe Juanita,” referring to Juanita Broaddrick, the woman who accused Bill Clinton of rape. The Times followed it with an opinion asking: what if Special Prosecutor Ken Starr was right? Liberal Vox.com wrote that Bill Clinton should have resigned due to the way he abused his power over intern Monica Lewinsky. The Atlantic published a piece asking what Hillary Clinton knew and whether she had helped silence Bill’s accusers.

This was all unimaginable only a few years ago. New York Democratic Senator Kristen Gillibrand went so far as to say that, in light of the sexual misconduct allegations, then-President Bill Clinton should have stepped down.

All of this is an encouraging sign that even in our highly polarized environment, people are beginning to recognize that doing the right thing and condemning wrongdoing should have no party boundaries. Speaking up for right action knows no political bounds.

Why can’t we just agree that we should respect women, and that those who don’t should be thoroughly condemned — period?