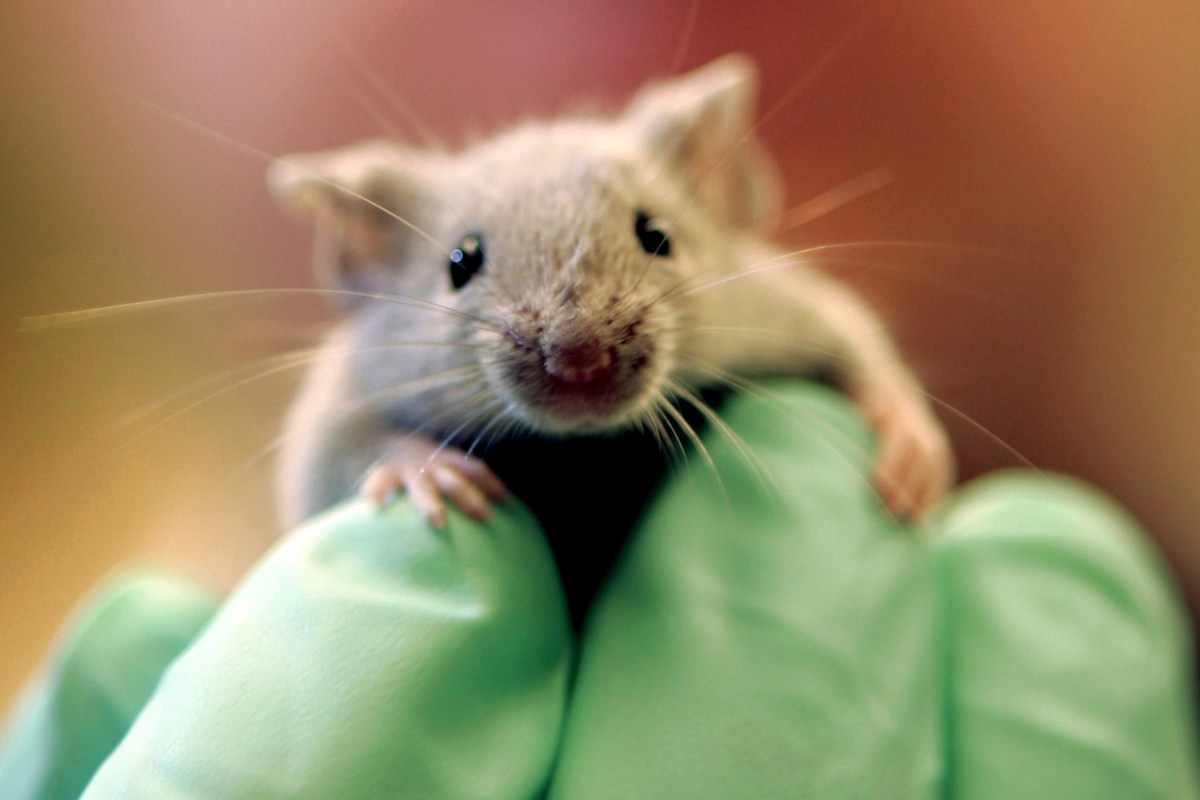 While the United States Environmental Protection Agency (EPA) released a draft strategy to reduce animal testing last week, an analysis of government documents by the bipartisan advocacy group White Coat Waste Project shows the agency has been has been conducting dozens of cruel, misleading and outdated multi-million-dollar animal tests.

According to the documents, the EPA’s animal testing facility has been using 20,000 rabbits, mice, and other animals each year and exposing them to air pollutants the agency claims can be deadly in humans. The cruel and wasteful tests include shocking experiments such as:

Following the report, Congressman Matt Gaetz (R-FL) took to the floor of the U.S. House of Representatives to criticize the tests.

RELATED: Secret videos give a disturbing look at the FDA?s cruel, taxpayer-funded experiments on baby monkeys

?I am deeply disturbed that the EPA is spending millions of taxpayers? dollars for misleading and gruesome pollution tests where lab animals are fed things like lard and coconut oil, forced to breathe diesel exhaust and smog, shocked and killed,” he said. “This is the kind of waste and abuse at the EPA that needs to stop, and I?m glad that Administrator Pruitt is prioritizing the replacement of tests like these with more efficient, effective and humane alternatives to animal tests.”

The EPA’s new draft policy promotes alternatives to animal testing in order to reduce its experiments on them. Having developed a strategy after consulting with animal welfare groups, the agency now intends to move towards reducing and then eliminating the use of animals in scientific studies, with Nancy Beck, who heads EPA?s chemical safety office, saying, “The strategic plan is intended to promote the development and use of alternative test methods to reduce, refine and replace vertebrate animal testing.”

?Americans don?t like, want or need these outdated, expensive and deadly EPA animal tests that are siphoning money off of important programs that can actually help taxpayers and the environment,” Justin Goodman, Vice President of Advocacy and Public Policy at White Coat Waste Project, told Rare.

His organization is now continuing to fight for the passage of the Federal Accountability in Chemical Testing (FACT) Act, which would ?improve reporting by EPA, FDA, NIH, USDA and other government agencies about their efforts to replace inefficient, multi-million-dollar animal tests with faster, less costly and more effective alternative methods for assessing the safety of chemicals, drugs, foods, cosmetics and other substances.?

RELATED: The VA announces efforts to reduce cruel and wasteful experiments on dogs amid intense scrutiny