Don’t freak out about the net neutrality “repeal” 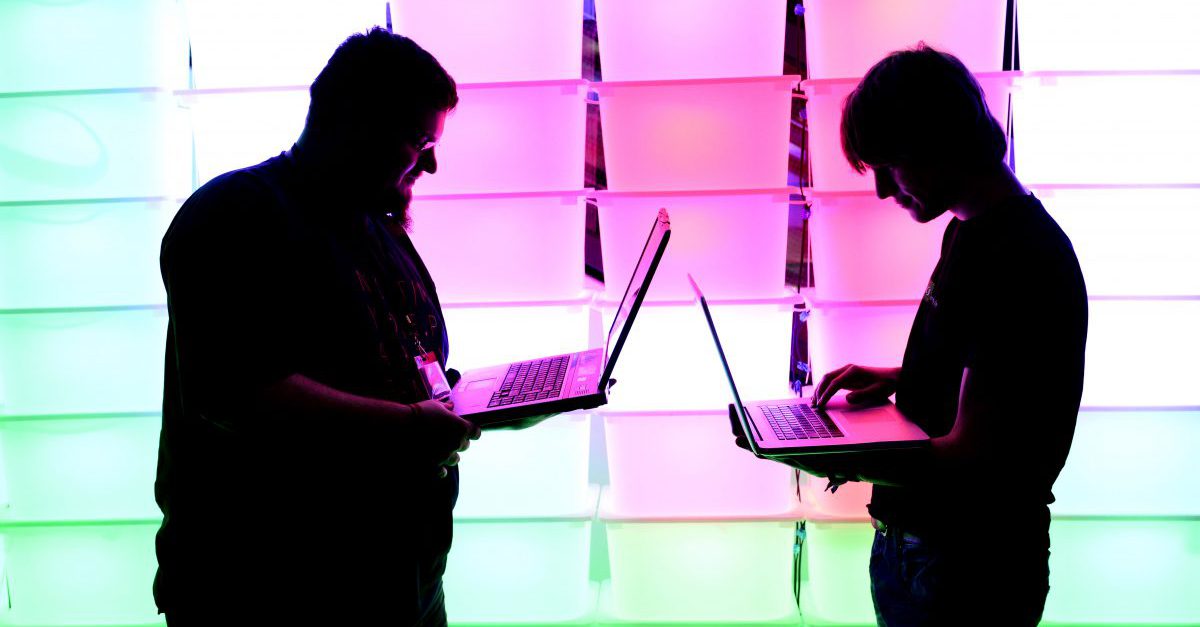 The media is hysterical over FCC Chairman Ajit Pai’s announced intention to repeal net neutrality rules. A quick Google search makes it look like the end of the world. Here’s just a small sample of some headlines:

All the progressive buzzwords are out in full force in this debate. But what exactly does Mr. Pai do to deserve this infamy?

In 2015, the FCC’s commissioners voted to regulate the internet as a “common carrier” in a 3-2 vote along partisan lines, subjecting the web to the same regulations as phone companies. As a result of the policy, internet service providers (ISPs) were required to treat all data on the internet the same ? what’s known as net neutrality.

At the time, many tech policy observers thought the move as unnecessary. Every major ISP at the time embraced this principle of equality. There’s not many customers who would pay for only partial internet access. Nevertheless, the FCC pushed forward with the vote, imposing regulations from the 1934 Communications Act (yes, really) onto technology in the 21st century.

Pai simply wants to reverse this partisan decision, but, judging by the headlines, it’s going to be an uphill battle. The FCC must make the case that an open internet unfettered by ancient regulations is necessary for technological innovation.

With a strict regime of net neutrality, consumers could be in the traffic slow lane, as ISPs are required to treat all data equally ? even bandwidth hogs like Netflix. With a free net, ISPs could work out deals in the future with such companies to deliver their customers faster content.

If you give government an inch, they’ll take a mile. Net neutrality may seem innocent, but it could easily lead to more nefarious regulations down the road. With the current witch hunt over “fake news,” one could easily imagine a day where government gets interested in regulating access to content. Remember the Fairness Doctrine?

RELATED: Now more than ever, both left and right need to protect free speech

Even if net neutrality was a good policy, it should not be imposed by unelected technocrats. If a bipartisan consensus should emerge to make net neutrality the letter of the law, a bill should be passed in Congress and signed by the president. It’s a perversion of government for such a sweeping policy change to be deliberated and enforced by a New Deal-era bureaucracy.

In short, there’s no need to freak out about net neutrality “repeal” for the time being. The FCC’s new policy simply returns the internet to the regulatory framework of 2015. Was the internet unfree then?