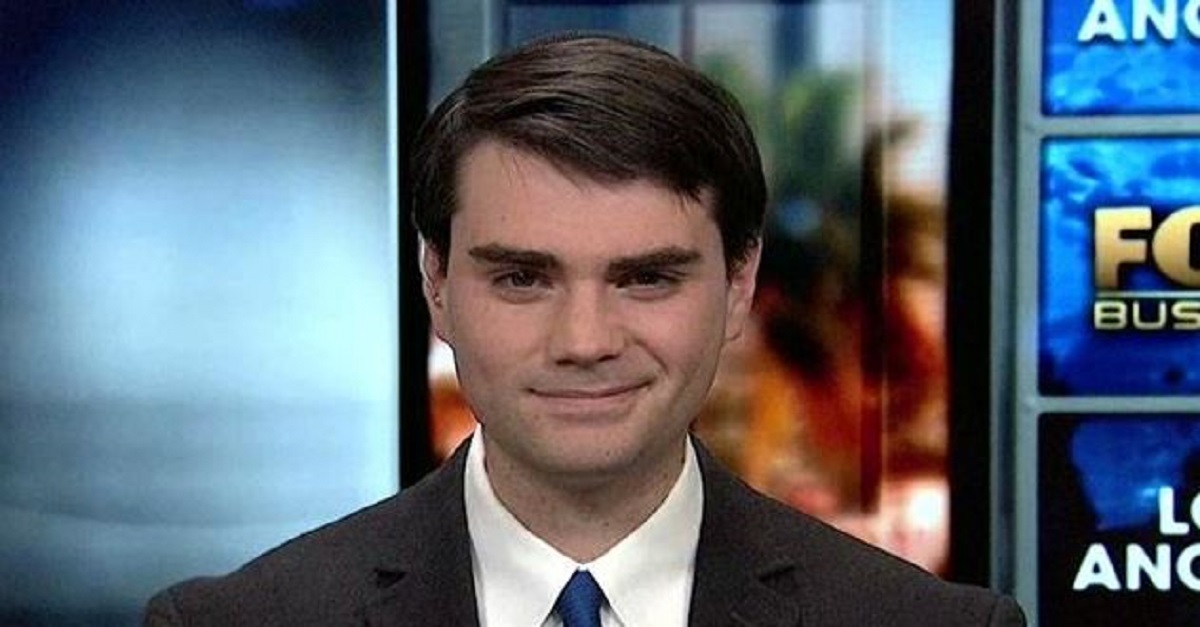 Fields attempted to ask Trump a question after a news conference held by GOP front-runner Donald Trump in Florida last week, and was reportedly grabbed by the arm.

“I don’t think they took my side,” Fields told The Washington Post Monday. “They were protecting Trump more than me.”

I guess these just magically appeared on me @CLewandowski_ @realDonaldTrump. So weird. pic.twitter.com/oD8c4D7tw3

@MichelleFields you are totally delusional. I never touched you. As a matter of fact, I have never even met you.

According to BuzzFeed, both Fields and Shaprio broke the news to Breibart News chair Steve Bannon Sunday night.

“Today I informed the management at Breitbart News of my immediate resignation,” Fields said in a statement to BuzzFeed News. “I do not believe Breitbart News has adequately stood by me during the events of the past week and because of that I believe it is now best for us to part ways.”

Shapiro went on the say Breibart should be “ashamed” of themselves.

“Both Lewandowski and Trump maligned Michelle in the most repulsive fashion,” Shapiro wrote in his resignation statement. “Meanwhile, Breitbart News not only stood by and did nothing outside of tepidly asking for an apology, they then attempted to abandon Michelle by silencing staff from tweeting or talking about the issue. Finally, in the ultimate indignity, they undermined Michelle completely by running a poorly-evidenced conspiracy theory as their lead story in which Michelle and Terris had somehow misidentified Lewandowski.” Shapiro said in the statement to BuzzFeed News.

Fields’ told The Washington Post she is concerned by the Trump campaign’s continued denials of her account more than anything.

“As a close personal friend and mentee of Andrew Breitbart’s, it saddens me tremendously to announce that as of 9:00 p.m. Pacific Time, I have resigned from Breitbart News as editor-at-large. I met Andrew Breitbart when I was seventeen years old and remained his friend until his tragic death; I signed on with Breitbart News two weeks before Andrew’s death because I believed in his mission.

I am proud of what we accomplished in the years following his death, fighting back against the leftist media and debunking the left’s key narratives. I have many good friends at Breitbart News, including editor-in-chief Alex Marlow and editor-at-large John Nolte, and I admire CEO Larry Solov for his dedication to ensuring a financial future for Andrew’s widow, Susie, and his four children.

Andrew built his life and his career on one mission: fight the bullies. But Andrew’s life mission has been betrayed. Indeed, Breitbart News, under the chairmanship of Steve Bannon, has put a stake through the heart of Andrew’s legacy. In my opinion, Steve Bannon is a bully, and has sold out Andrew’s mission in order to back another bully, Donald Trump; he has shaped the company into Trump’s personal Pravda, to the extent that he abandoned and undercut his own reporter, Breitbart News’ Michelle Fields, in order to protect Trump’s bully campaign manager, Corey Lewandowski, who allegedly assaulted Michelle. I spoke with Michelle the night after the incident. She told me her story. That story was backed by audiotape, eyewitness testimony from The Washington Post’s Ben Terris, physical bruises, and video tape.

Both Lewandowski and Trump maligned Michelle in the most repulsive fashion. Meanwhile, Breitbart News not only stood by and did nothing outside of tepidly asking for an apology, they then attempted to abandon Michelle by silencing staff from tweeting or talking about the issue. Finally, in the ultimate indignity, they undermined Michelle completely by running a poorly-evidenced conspiracy theory as their lead story in which Michelle and Terris had somehow misidentified Lewandowski.

This is disgusting. Andrew never would have stood for it. No news outlet would stand for it.

This truly breaks my heart. But, as I am fond of saying, facts don’t care about your feelings, and the facts are undeniable: Breitbart News has become precisely the reverse of what Andrew would have wanted. Steve Bannon and those who follow his lead should be ashamed of themselves.”

Tonight, I resigned from Breitbart News due to their treatment of @MichelleFields. My full statement: https://t.co/kEFev1L0Af