Our current tax code punishes political speech that takes place in churches or non-profits. It’s time to change that. 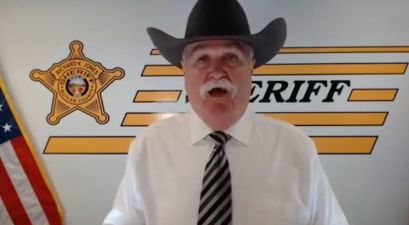 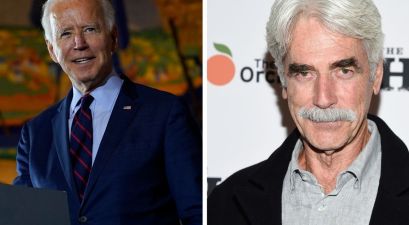 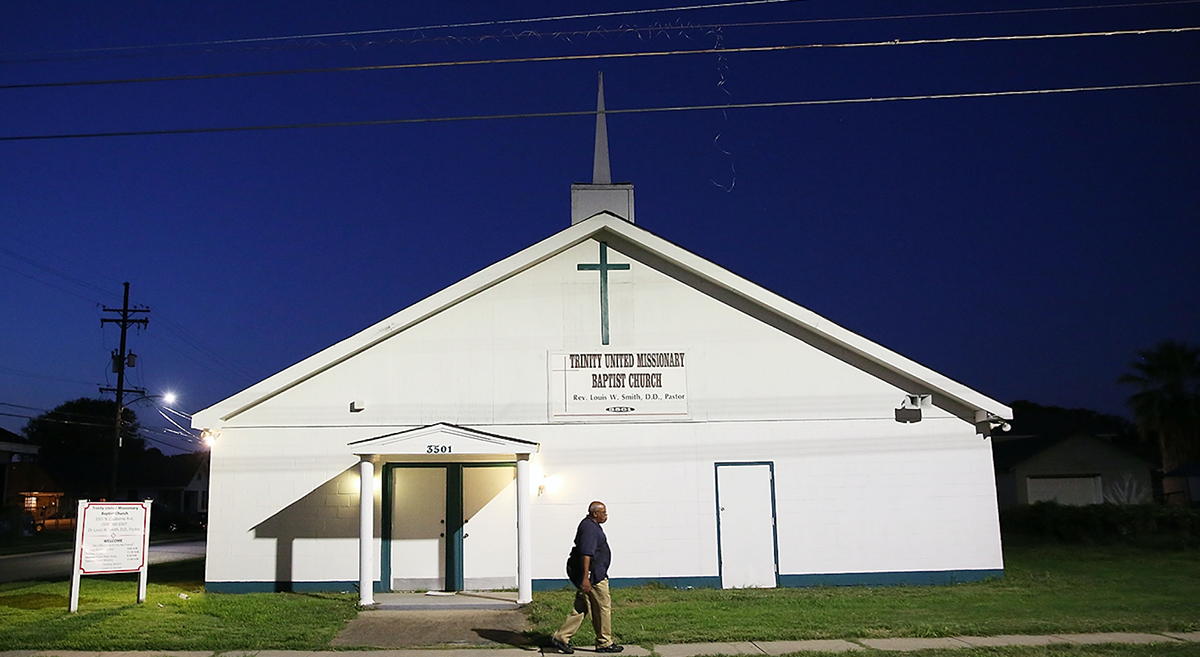 As the Senate prepares to debate $1.5 trillion in tax cuts, there will be intense scrutiny on the discrepancies between the House and Senate versions  — with important implications for free speech. Our current tax code punishes political speech that takes place in a church, religious school, or other non-profit. It’s time to change that.

Repealing a ban that prevents churches and non-profits from exercising political speech and advocacy seemed like nothing more than a pipe dream as recently as a year and a half ago. Yet, that dream may be on the verge of becoming a reality.

Rep. Kevin Brady (R-Texas) passed a repeal of the Johnson Amendment in the House version of the tax reform bill. However, the Senate version retains the ban — which could have as much as $1.7 billion in implications, according to an estimate by the nonpartisan congressional Joint Committee on Taxation.

Section 501(c)(3) gives tax-exempt status to churches, schools, and other non-profits so long as the organization “does not participate in, or intervene in (including the publishing or distributing for statements), any political campaign on behalf of (or in opposition to) any candidate for public office.” This provision was not debated in 1954 when the Senate passed it. Then-Senator Lyndon B. Johnson was motivated to pass the amendment due to his “anger that local two Texas non-profit groups had supported his primary opponent,” wrote Bruce. R. Hopkins in “The Law on Tax Exempt Organizations.”

In his effort to win re-election, Johnson effectively banned what had until then been a very common form of political speech —  “election sermons” by pastors to their congregations. Up until that time, religious leaders that felt compelled to speak about the moral and ethical implications of voting frequently advocated for specific candidates and political positions from their pulpits.

But ever since the Johnson amendment, churches, schools, and religions non-profits have felt intense pressure to censure what they say about politicians and political topics due to their fear of violating their 501 (c) (3) non-profit status. In the last 62 years, political activity that has the effect of “[c]ontributions to political campaign funds or public statements of position (verbal or written) made on behalf of the organization in favor of or in opposition to any candidate for public office clearly violate the prohibition against political campaign activity,” the IRS website states. Even activity that has the “evidence of bias,” or “the effect of favoring a candidate or group of candidates,” is prohibited. This has had a stultifying effect on free speech in churches.

“I have personally been the recipient of the other side of this Johnson Amendment and faced the intimidation and the fear and I know hundreds and hundreds of other pastors have as well,” Congressman Jody Hice (R – Georgia) co-sponsor of the Free Speech Fairness Act, told CBN News of when he was a Baptist pastor. It’s time to “liberate churches,” he said.

RARE POV: “Fake news” is a problem, but fixing it shouldn’t mean giving up free speech

“This is a major step for religious liberty,” said Hice. “This repeal of the Johnson amendment will take away that authority of the IRS and our government to police speech in the pulpits of America and that is a huge, huge step in the positive direction for religious liberty.”

So far, the Senate version of the tax reform bill does not repeal the Johnson Amendment, but a spokesman for Senator James Lankford (R-Okla.) said Sunday that he was working to insert language that rolls back the ban, and believed it had a good chance of being included in the Senate bill, The New York Times reported.

Lawmakers will still need to resolve other differences between the two versions of the tax bill, including whether individual tax cuts should be permanent, whether to repeal the health insurance mandate, when to enact a corporate tax cut, and how to handle the mortgage interest and state and local tax deductions — but one thing is clear, regardless of whether it takes place in a church, a school, or the public square, our tax code should not punish political speech.