For millennials, liberty is easily lost but not so easily won 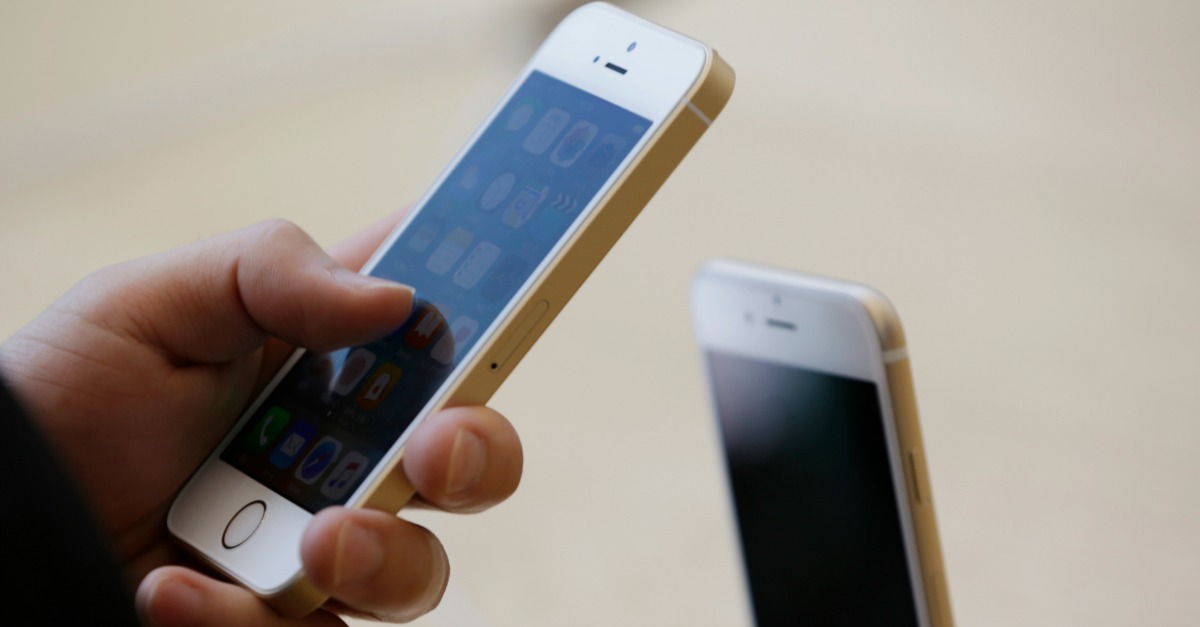 The youth of today is more connected and technologically advanced– and dependent– than any generation before it. The world is at our fingertips, literally. With the touch of a button we can Facetime with loved ones from across the world and post, tweet, and “like” at all hours of the day. Rather than pulling out a physical map, our pocket-sized smartphones come equipped with location services and navigation capabilities that can direct us to any point of interest throughout the world. These technological advancements certainly make life easier, but with these new abilities comes a wider array of options for the government to surveil our lives, under the guise of ‘national security.’

We are a generation that has always known ongoing war and the ever-present threat of terrorist attacks. Most of us witnessed 9/11 on televisions in school and were sent home confused and scared. In response to such threats, we’ve seen our government expand its power to surveil Americans for domestic security, without a warrant and without probable cause. Just a few years ago, thanks to the revelations made by NSA whistleblower Edward Snowden, we learned that the federal government was spying on private citizens in ways more intrusive than we ever knew.

Due to this arguably unconstitutional mass surveillance, everything from our laptop’s webcam to the Snaps we send could be monitored. Due to our dependence on technology– be it social media, email, texting– we are the generation with the least amount of privacy. Our conversations and whereabouts can be strategically monitored every second of every day.

Protecting the homeland is the federal government’s primary responsibility. But our elected officials are also expected to uphold their oath of office by protecting and defending the U.S. Constitution. Though mass surveillance is unconstitutional, government officials have been able to scare us into submission. We often hear the phrase, “Only those who have something to hide should be worried about surveillance.” That attitude goes against everything our country was founded upon. Remember what Franklin taught us, “those who would give up essential liberty to purchase a little temporary safety deserve neither liberty nor safety.”

Constitutionality aside, studies show that this infringement on our rights does little to make us safer. If anything, these programs cast a net that it too wide and too vast, letting potential threats slip through the cracks. Without constantly evaluating the decisions made by our government and questioning when these decisions infringe upon our rights, we may lose them for an indeterminable amount of time. Furthermore, as the generation that’s grown accustomed to clicking ‘agree’ to terms and conditions we can’t be bothered to read, I fear we may sign our rights away too quickly.

As the generation most affected by this government infringement, it is up to us to engage in discussions about issues of privacy. This upcoming fall, Young Americans for Liberty (YAL), a non-profit organization dedicated to promoting the ideas of freedom and liberty, will be organizing a national activism initiative titled “Restore the 4th” that will expose unconstitutional government surveillance and call for a return to constitutional protections of privacy. It’s time for all of us to come together and say enough is enough. As United States Senator Rand Paul would say, “the government needs to mind its own damn business and get a warrant!”

With the ability to share our voices on countless online platforms, my generation has the opportunity to mobilize, educate and communicate in ways never experienced before. As Peter Parker’s uncle taught us… “with great power comes great responsibility.” We’re the most technologically advanced generation in the history of the world, yet we’re letting big government bureaucrats trample our right to privacy. I’m calling on my generation to stand up and #RestoreThe4th.

Cliff Maloney Jr. is the President of Young Americans for Liberty (YAL).

About the author: Cliff Maloney Jr.
Cliff Maloney Jr. is the President of Young Americans for Liberty (YAL), a non-profit, youth organization based in Arlington, VA that boasts over 900 college chapters across the United States. Follow him on Twitter @LibertyCliff
View More Articles