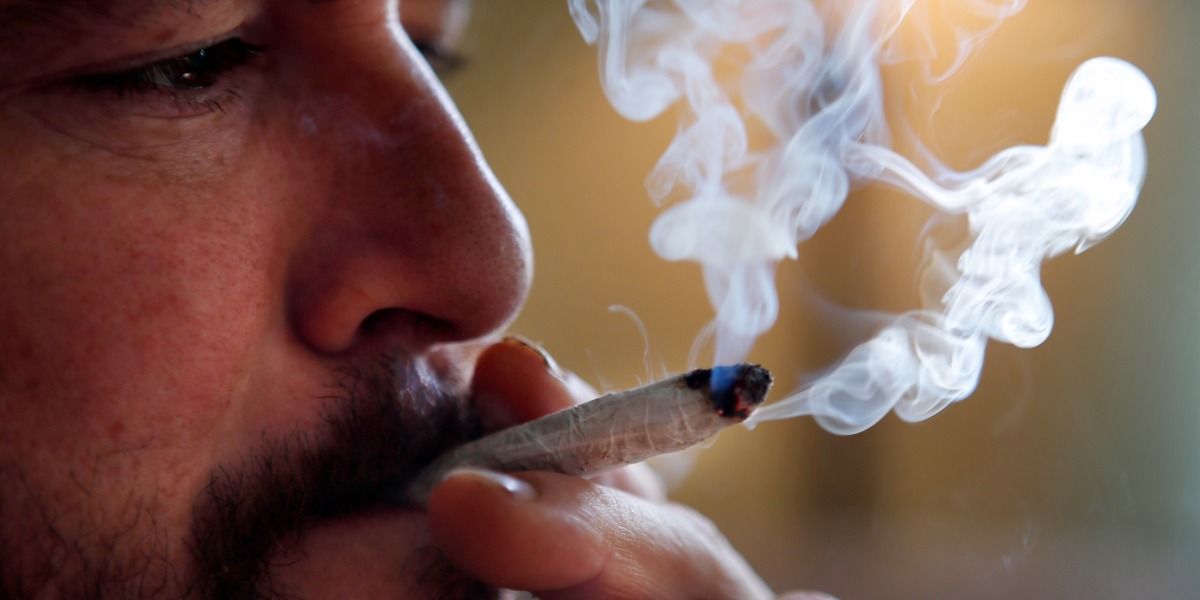 It?s certainly been a rough week, but amid gunfire in Las Vegas, police brutality in Catalonia, and  the sluggish pace of relief for Puerto Rico, forces of liberty and common sense won a major victory in Atlanta.

The 15 members of the Atlanta City Council voted unanimously Monday to approve Ordinance 17-O-1152, which would decriminalize the possession of up to an ounce of marijuana. The ordinance is currently awaiting the signature of Atlanta Mayor Kasim Reed, who tweeted within hours of the vote that he “look[ed] forward to reviewing & signing this legislation.”

While Police Chief Erika Shields stressed that marijuana remains an illegal substance in Atlanta, penalties for getting caught with it will be far less stringent under the new ordinance. Possession of up to one ounce of pot, which is currently punishable with up to six months in jail and $1,000 in fines, will be reduced from a misdemeanor to a simple citation similar to a traffic ticket, carrying a fine of $75.

Kwanza Hall, the councilman and current mayoral candidate who introduced the ordinance, said while Georgia law does not permit the city to legalize marijuana, decriminalizing it will ?help lessen the impact on about 1,000 people every year who are booked into our jail on marijuana-only arrests.?

At a time when the U.S. Attorney General claims ?good people don?t smoke marijuana,? this is an important step forward.

Marijuana has not been conclusively proven to pose any serious health risks and, despite its Schedule 1 federal classification, can actually provide health benefits, as evidenced by the medical marijuana uses already legal in more than half the United States.

The government?s reefer madness has also led to egregious cases of racial injustice. According to the ACLU, data from the first decade of the millennium show that although whites used marijuana at a slightly higher rate than blacks, blacks were four times more likely to be arrested for it. In some cities, including D.C. before its 2015 decriminalization ordinance, the arrest rate was up to eight times higher.

RELATED: Denver is the first American city to allow social marijuana use

In addition to the racially unjust enforcement of Atlanta?s current marijuana laws, Hall provided a long list of other arguments for decriminalization, including “court costs, the jail time, ruining young people?s lives, they lose their scholarships, it breaks up families, and it wastes our tax dollars.”

Thanks to Hall?s efforts, Atlanta police can focus more on stopping violent criminals instead of ruining the lives of at least 1,000 Atlantans every year who just want to smoke a plant that mostly makes them sit on the couch and eat chips.