Denver is the first American city to allow social marijuana use 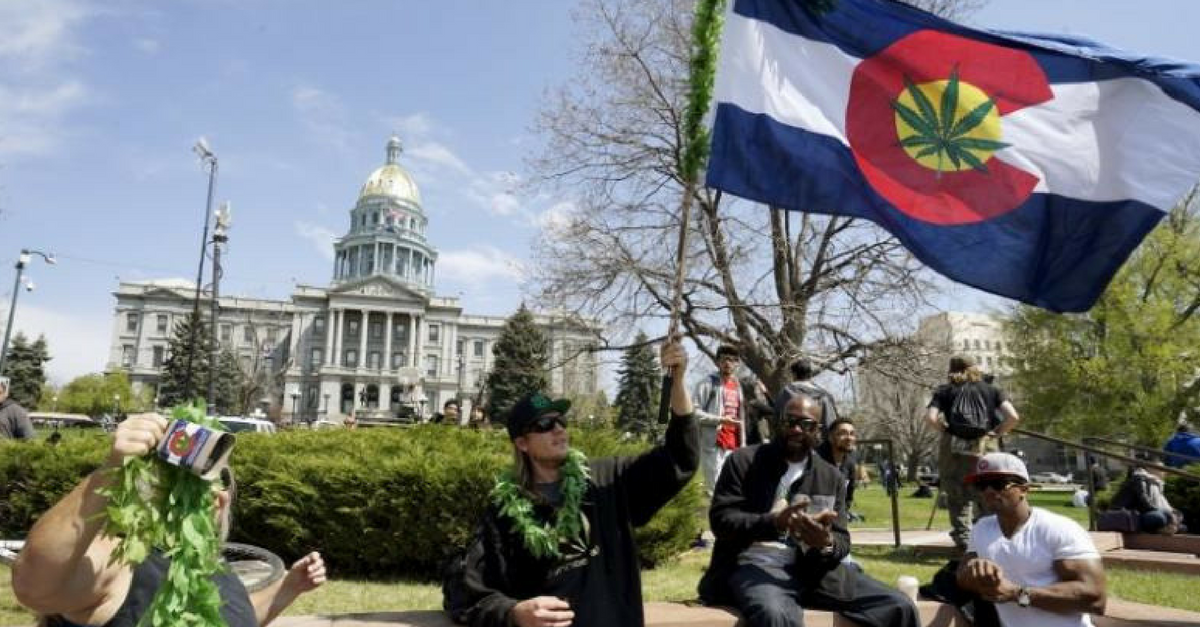 According to the Denver Post, the city will become the first in the nation to allow social marijuana use, meaning that private businesses ? such as bars and restaurants ? can permit adults to use marijuana in designated areas. The measure takes effect immediately, and it is expected that businesses will start opening their doors to marijuana users as early as January.

Initiative 300 was backed by 53.4 percent of Denver voters, but there’s a catch. Patrons won’t be allowed to use the drug inside (unless the intake method isn’t smoking), a similar stipulation many states have in regard to smoking cigarettes in public. Businesses will also have to prove they have the support of their neighbors before they’ll be granted the proper license.

“This is a victory for cannabis consumers who, like alcohol consumers, simply want the option to enjoy cannabis in social settings,” said Kayvan Khalatbari, a Denver businessman and lead proponent of Initiative 300.

But not everyone is celebrating. Protect Denver?s Atmosphere, an opposition group, is particularly unhappy about the results.

RELATED: This is why more American adults are using marijuana than ever before

However, it seems that support for sensible marijuana reform is growing nationwide. Denver’s decision comes after several other states voted just last week to legalize recreational and medical use.