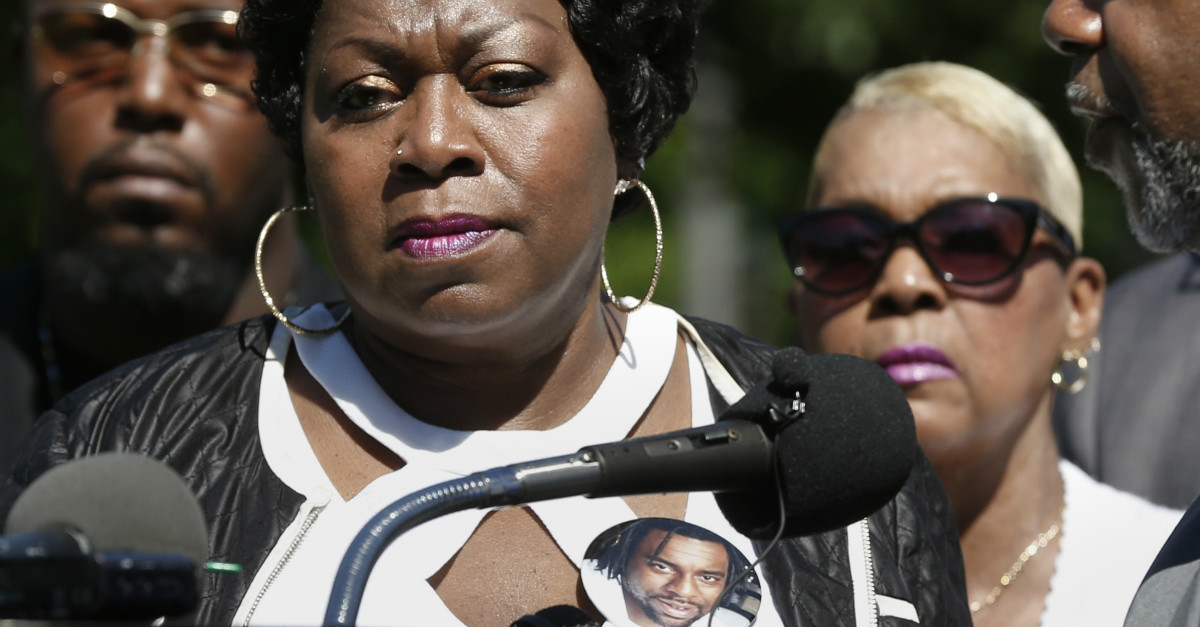 The high-profile police brutality cases of the past few years have settled into a predictable pattern in which the officer(s) responsible escape most or all legal consequences but the victim’s family still wins a settlement with a civil suit.

So it is with the death of Philando Castile. A little more than a week ago, we learned that the officer who killed him was acquitted of all charges. Today, we find out his family will receive a $3 million settlement pending court approval.

That’s good news for a family that has suffered such an unexpected, tragic and public bereavement. Money won’t make up for what they’ve lost, but at least it recognizes the injustice of their loss in a way the criminal court case didn’t.

But as much as this settlement is good news, it’s also bad policy.

As I’ve written before here at Rare, that unfortunately is how settlements typically work. It’s very rare for police officers and departments to contribute to the settlements paid out for their mistakes, even though accountability measures like this could serve to improve police behavior, perhaps preventing a lot of the misconduct that leads to settlement payouts in the first place. Just like the rest of us, cops are going to do a better job if they know they’ll be held responsible when they screw up.

Of course, it isn’t reasonable to expect an individual police officer to cough up $3 million — but when cops do pay their own settlements (or at least a significant portion of them), the award amount tends to be way less, in the thousands instead of the millions.

The victims of police misconduct are generally fine with that, happy to receive a greater sense of justice even if it means a smaller check. “[These victims] want an acknowledgment that the police did them wrong or hurt them,” explains Craig Futterman, a Chicago Law professor who has worked on cases where the officers personally paid. “That’s why some of these [officer-paid] settlements are for such small amounts.”

I’m glad to see Philando Castile’s family will receive a settlement for his death. I just wish it was coming from the people responsible.