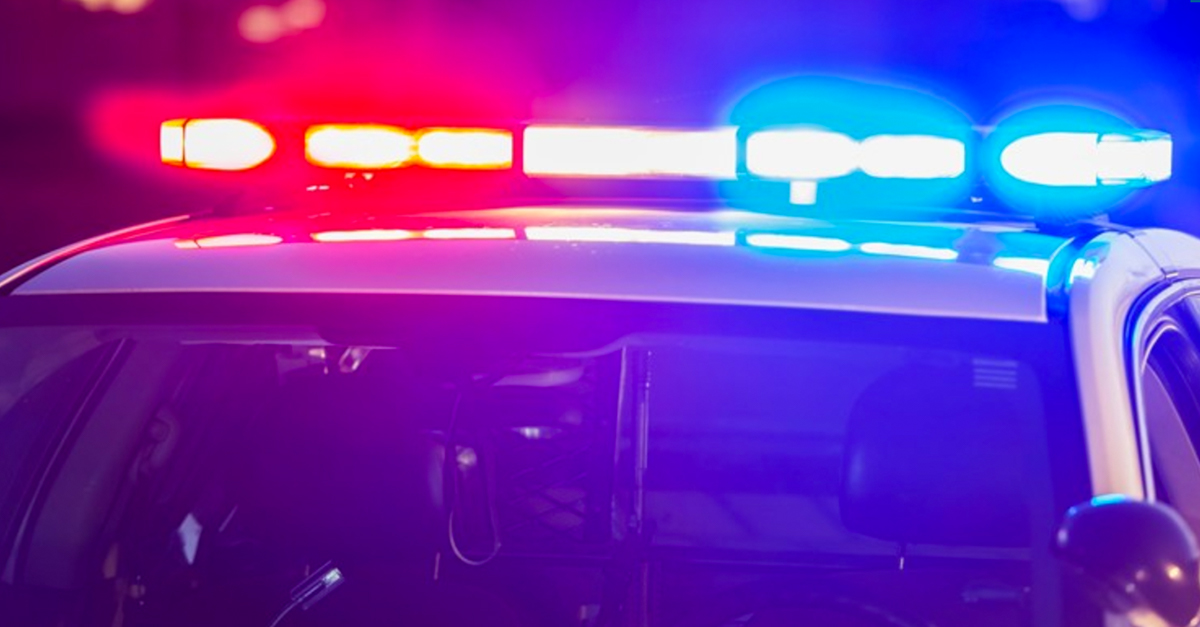 In May of this year, a Tennessee woman named Tonya Jameson purchased a used truck directly from its owner without using a car dealer. After the sale, she went outside ? registration, keys, and bill of sale in hand ? to change the vehicle’s license plates.

It turned out the truck’s former owner was the mother-in-law of a police officer, Matthew Janish, who lived across the street. While Jameson, who is African-American, was installing the new plates, she heard Janish come up behind her. He announced himself as an off-duty cop and immediately held her at gunpoint.

RELATED: One police officer?s feelings are all it takes to get charged for drug use in America

“I stood up slowly, turned around, saw he was pointing a gun at me,” she recalls, “and I was like, ‘I know how this looks, but I bought the car from the woman who lives here.'”

Even though Jameson explained the situation and showed Janish all the legal documents backing up her story, he wasn’t satisfied. “He didn’t take his gun off me,” she says. “He finally called 911, still training the gun on me.” Despite Jameson’s calm manner and complete compliance, the matter wasn’t settled until Janish’s wife confirmed the sale over the phone.

“I?m sure the situation looked questionable from Officer Janish?s house,” Jameson concedes, “but it warranted the question, ‘What are you doing?’ That?s exercising common sense. That?s de-escalation.” It certainly didn’t warrant holding her a gunpoint, threatening her life. This escalation behavior is definitely not proper, and it shouldn’t be lawful.

This story is different from many police misconduct cases, because Jameson is alive, and she has worked as a reporter, meaning she’s trained to notice details of the situation and provide a factual, compelling account after the fact. That’s exactly what she did in this column for The Charlotte Observer, where she explains why it’s so important for police to learn de-escalation tactics:

I didn?t overreact. I didn?t get angry. So, I survived. [The police chief] said my behavior is how everyone should act in those situations ? comply, survive and complain later. But, it?s not natural to be accused of doing something wrong and not prove your innocence.

I wanted to show [Janish] the keys or reach into my bag for the registration and bill of sale. I fought every impulse to do anything that would make him feel threatened. I don?t have de-escalation training. I?m the one being held at gunpoint. I?m the one thinking my life could end if he panics. Yet, I?m the one expected to remain calm.

“It seems that the legal system is really asking civilians to de-escalate adrenaline-fueled cops,” she concludes. “We must remain calm while facing a loaded gun while the trained officers can panic and overreact.” That isn’t realistic or reasonable, and it’s definitely not right.