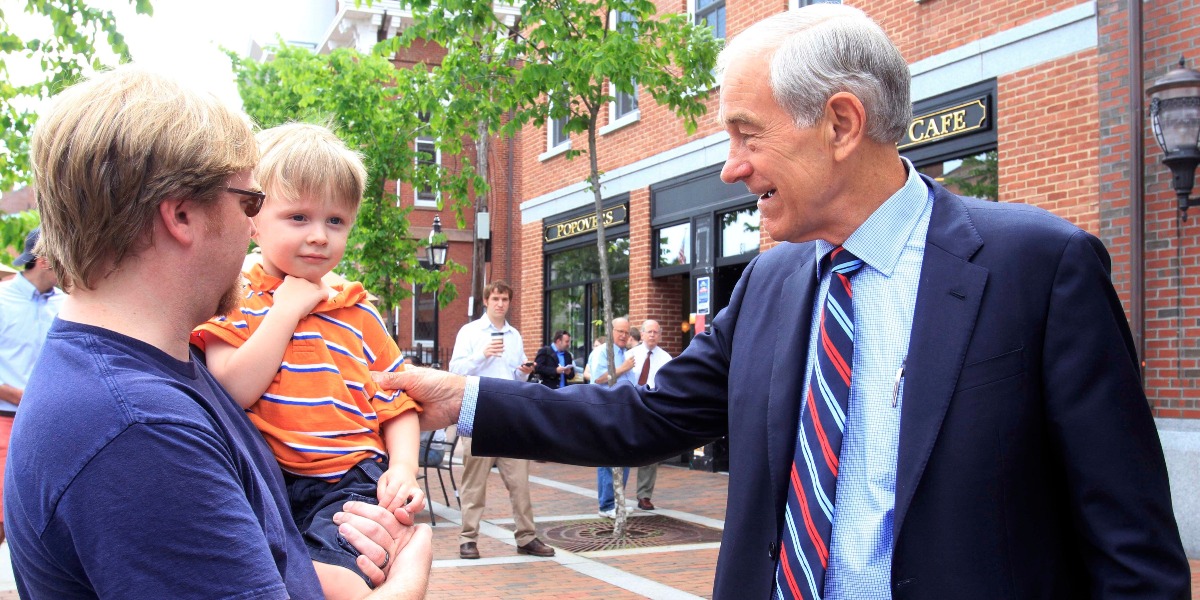 “The appearance of the libertarian movement has been set back partially because of Trump, but intellectually we’ve been doing well,” Paul told the Washington Examiner Tuesday.

However, Paul, a former three time presidential candidate (Libertarians in 1988, and Republican in 2008 and 2012), and father of Republican Senator Rand Paul, says libertarians still have a ways to go before Americans will truly take their platform seriously.

“We as libertarians have some work to do before [voters] are going to accept a true-blue libertarian, but I think moving in that direction and having a popular candidate is very possible.”

Paul says the seeming economic boom under Trump is an illusion, comparing the temporary surplus to the ultimate fall of the Soviet Union. Paul says economic gains made under Trump’s first term will be overshadowed by inflation in the future. He also adds a flailing economy would allow a limited-government libertarian to step in.

“It’s a bubble economy in many, many different ways and it’s going to come unglued,” said Paul, who has consistently criticized the Federal Reserve.

“We’re on the verge of something like what happened in ’89 when the Soviet system just collapsed,” Paul said. “I’m just hoping our system comes apart as gracefully.”

Paul said the endless foreign wars under the previous administrations will continue under Trump, arguing that this would also allow a libertarian challenger to gain grounds in 2020.

“I think the foreign policy is a total disaster,“ he said. “Trump’s approach sounds good one day but the next day he’s antagonizing everyone in the world and thinks we should start a war here and there.”

Libertarian candidate and former Republican Governor of New Mexico Gary Johnson and Green Party candidate Dr. Jill Stein together earned around 5 to 6 percent of the vote in 2016 in some swing states like Virginia and Florida.