Republicans in Washington have voted more than 60 times to repeal the Affordable Care Act, what many call Obamacare. It was popular to do so. It was also a safe vote. But that has changed because, for just the fourth time in the history of our republic, voters gave Republicans the keys to the House, Senate and White House.

Repeal is no longer a symbolic vote. It could bring with it change that some would like and others wouldn’t.

It’s essential we do both. I’d humbly submit that Congress should not just be against something, it should be for something too—especially here. Health is vital and personal. It can mean life or death. It affects those you most love. All these things make it crucial that we are thoughtful in offering a remedy.

It’s for these reasons that Senator Rand Paul and I are introducing the Obamacare Replacement Act. Our plan is built around free market principles vital to improving any product or service but, in this case, necessary to better care, access and pricing.

These things are missing in healthcare and were made worse with Obamacare. What we do is assemble the building blocks that would create a market and empower each of us in our healthcare decisions.

Think about it. Right now, you can’t buy inexpensive plans. With aging comes more ailments, and yet if you’re young you can’t purchase a simple plan that fits your shorter list of aches and pains. Obamacare’s minimum coverage mandates mean that each of us has to buy a plan that has what government deems essential, even if we don’t need them. This drives up cost, and consequently many young people simply skip on health insurance. Government dictating content and enrollment is hardly a monument to freedom, but it’s been catastrophic in escalating cost and limiting choice. In South Carolina, we are now down to one Obamacare insurance provider, and average premiums increased by 28 percent this year.

Our plan affords the rest of us what employers already have.

This is big. If an employer offers health insurance to an employee, the cost is deducted. The rest of us don’t get the same. Health insurance was linked to employment as a way of getting around the wage and price controls of World War II, but it shouldn’t be this way today. You don’t get your home or car insurance through your work, and doing so would create problems. Some people stay with jobs they don’t like just to hang onto health insurance; still others spend more thinking they are spending others’ money. Feeling like you are spending someone else’s money does not help when it comes to market pricing.

To further competitive forces, we allow you to buy health insurance across state lines, just as you do with other forms of insurance. We also allow you to create buying power that comes with scale. One realtor isn’t much in the market, but one hundred thousand realtors pooled together gives them the buying power of a large corporation.

We strengthen an individual’s health savings account (HSA) to help boost people spending their own money. Did you know that with services like Lasik or plastic surgery, the areas of medicine where people spend their own money, prices have come down? Our plan expands HSA access to everyone, removes the contribution limit, and gives a non-refundable tax credit of up to $5,000 a year.

RELATED: If Republicans don’t repeal Obamacare, the consequences will be terrible—for them and us

We even incorporate a few good ideas from Obamacare.

This plan lets children stay on their parent’s plan until the age of 26. It’s reasonable to let someone deal with the costs of life after they have gotten started in life and finished school. We allow for pre-existing conditions because some of us will be more fortunate than others here. I don’t want my sister to get cancer, but if she did, I would struggle with the idea of an insurance company knocking her off the rolls based on her misfortune. So in our plan, as long as you buy insurance and stay on it, they can’t kick you off. Obamacare did the reverse. It incentivized people waiting until they were sick to get insurance. This proved to be one of its fatal flaws, and our bill fixes it. Think about it like this: do you wait until your house is burning to buy fire insurance?

Obamacare was supposed to expand insurance options and lower premiums. We were promised that if we liked our plan, we could keep it. It didn’t work out that way. It’s time for a change. 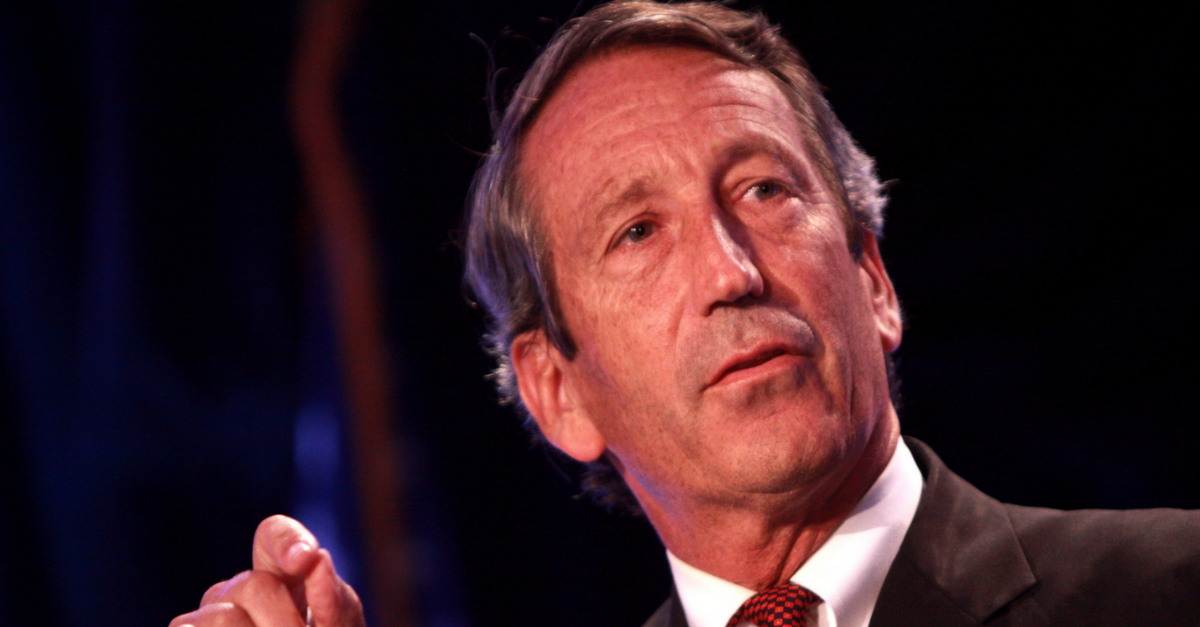