In a Wednesday morning interview with Axios, Spicer said that he was overwhelmed by fans during a recent trip to Europe. Because of differences in the time zones, Spicer says “the U.S. press briefing has become part of their nightly viewing. It was a prime-time show from Europe to the Middle East. … I’m one of the most popular guys in Ireland.” His claim didn’t go unnoticed in the island nation, where The Irish Times ran a piece on the former Trump staffer.

RELATED: Sean Spicer has left the White House, but that doesn’t mean he’s leaving the spotlight

A spokeswoman for RTÉ Television, Ireland’s public broadcasting station, told the Times that she has no comment on whether Spicer was offered a deal. One Irish politician tweeted a picture of Spicer with the caption “introducing my new press secretary,” after the pair met in Rome last month. He explained, “Everyone wanted a photograph with him — he’s very recognizable.”

The daily White House press briefing usually airs around 3 p.m. — which is 8 p.m. in Ireland. So Spicer may be right in his assertion that his briefings were “nightly viewing” in the island. Spicer also said that, according to Axios, that unlike FBI Director James Comey, he is not planning on writing a tell-all. 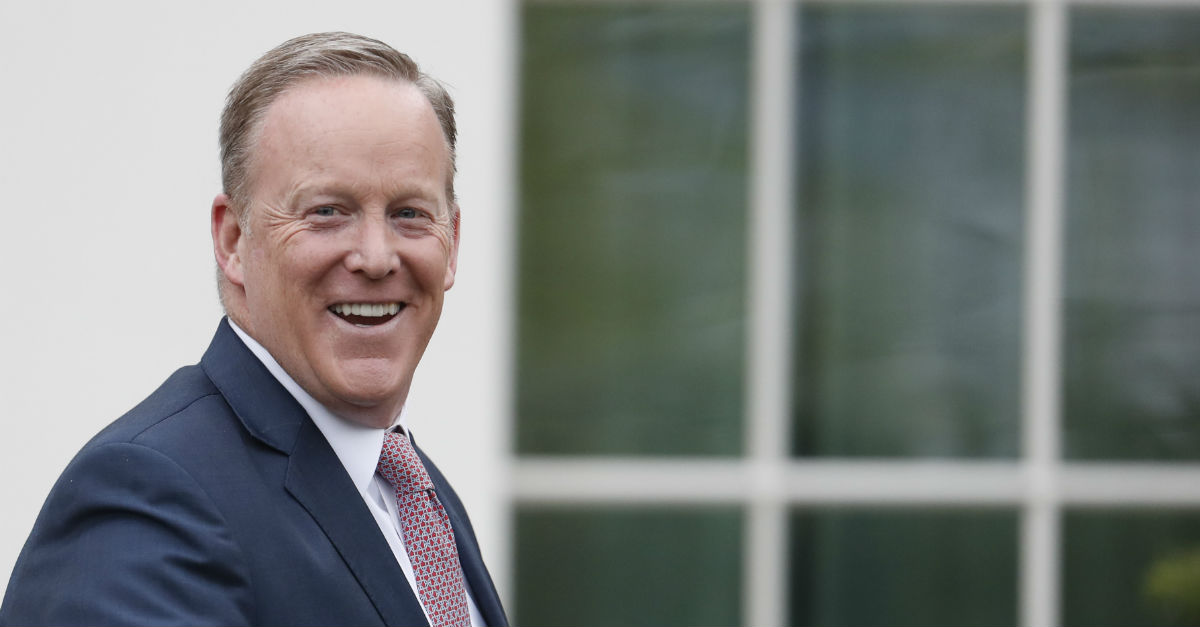