Theresa May now needs to deliver on Brexit or leave 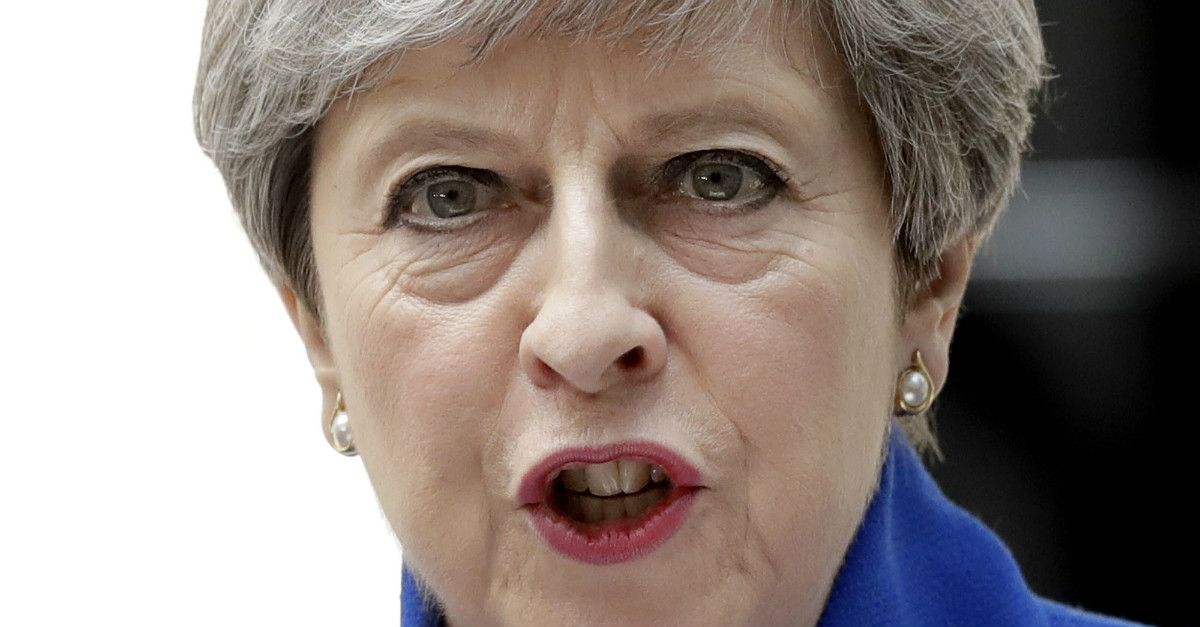 In the United Kingdom, voters headed to the polls on Thursday to elect a new parliament. In a major upset, the Conservative Party of Prime Minister Theresa May has lost its absolute majority, all while remaining the strongest party in Westminster. With only 319 seats instead of the 326 needed for a majority, May is now a weakened party leader, especially when it comes to the issue of Brexit. The Conservatives, who had campaigned for a ‘Strong and Stable Britain’, will continue to lead the UK, but can only do so with the support of the DUP, the Democratic Unionist Party, a conservative political party in Northern Ireland which is a traditional supporter of the Tories. They will be able to provide an additional support of 10 seats in order for Theresa May to remain Prime Minister in a hung parliament (minority government).

Thursday’s result has also seen the decline of UKIP, the United Kingdom Independence Party, which had Britain leaving the EU as its core platform. With the referendum result dating back a year now, these eurosceptics have mainly lost to May’s Tories, who promised to stay steady on Brexit. UKIP has lost over 10 percent in this general election.

The Conservative’s position on Brexit has been essential for this election result, as it has been the only major party which has been consistent on the issue of leaving the European Union since the referendum. The Liberal Democrats have vowed to hold a second referendum on the implementation of Brexit, promising to do everything they can to keep Britain inside the EU. The Labour Party has been awfully silent on Brexit, something that had previously lead a former Labour leader to criticise Corbyn for his ‘silence or ignorance’ on the matter.

The position of Her Majesty’s Government is indeed crucial going forward. Theresa May had called the early election out of political calculus: polling higher than even Margaret Thatcher at the time, May believed that the election would be an easy run, securing her will for successful Brexit negotiations. Little did she know that she was in for a bumpy ride.

The Prime Minister came under fire for her ‘dementia tax’ plans, her repeated promise to limit immigration to 100,000 year – something she has not been able to fulfill in 7 years in government, or her latest proposal to amend the Human Rights Act in order to allow for new anti-terrorism measures. The election was also filled with strategic mistakes, as for instance May’s inability to show up for the national TV debate hosted by the BBC. Theresa May has also been known for her regular gaffes: she congratulated Jeremy Corbyn on the birth of his grand-daughter (even though nothing of the sort had happened) or she claimed to be wants to ‘lead the world in the prevention of tourism’.

Free-market think tanks such as the Adam Smith Institute have criticised May for the inexistence of her ideological support: she relies on no past thinkers, particular philosophy and on very few policy advisors for the drafting of her leadership.

Meanwhile, the UK needs consistent leadership now more than ever. The 27 remaining EU member states are keen on making the UK pay as much in fees as possible on its way out: €100 billion is the union’s demand. The officials in Brussels have also lost every sense of diplomacy: EU Commission president Jean-Claude Juncker claimed that he prefers to express in French, as ‘English is slowly losing important in Europe’. The EU’s chief Brexit negotiator Michel Barnier (from France), on a similar note, demanded the for the negotiating talks to be held in French, even though there are no official languages in the talks as all documents and speeches are translated regardless.

Facing the EU in these negotiations in the months to come will be of crucial importance for the Prime Minister. Theresa May has led a horrible campaign and the Tories deserve their election loss, for not nominating a more principled eurosceptic in the first place. But now, they need to own up to their loss and get Brexit done, before Westerminster’s Left takes over and reverses the referendum result.