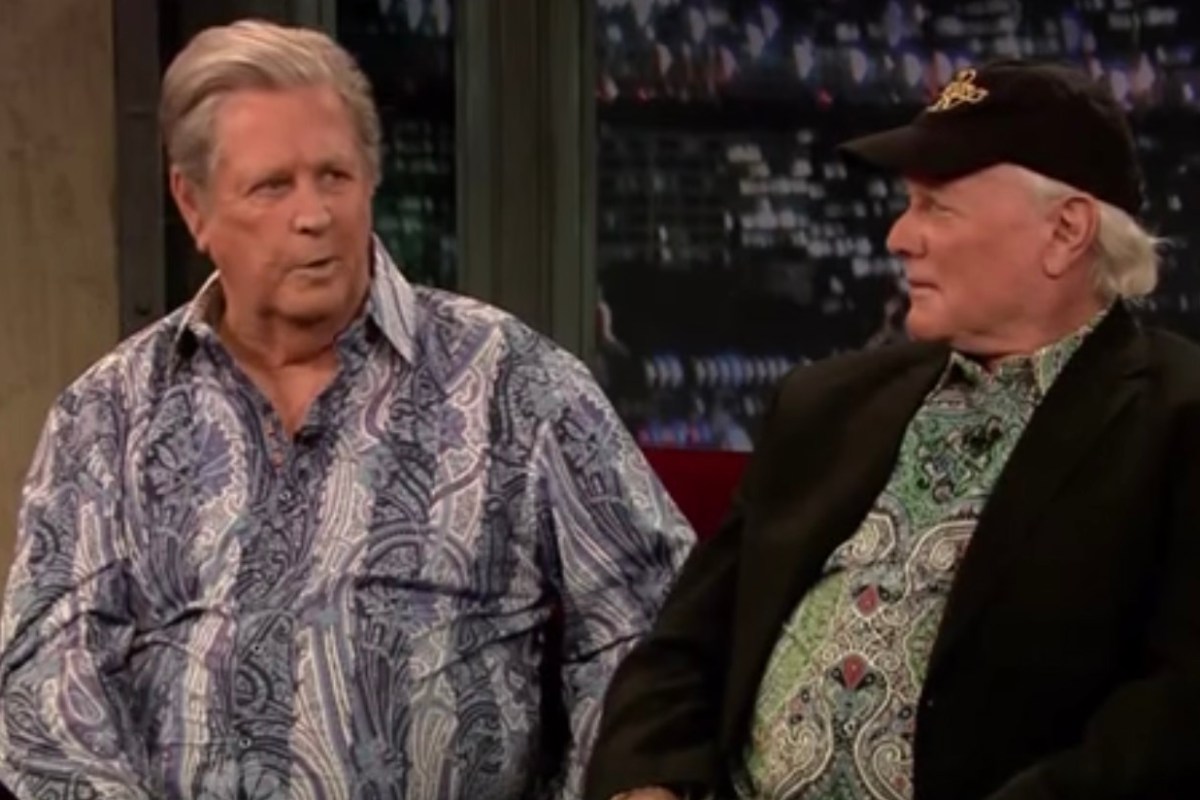 Elvis Presley, The King of Rock and Roll, was in the spotlight most of his life. From a young, handsome guy until his dying days at Graceland he was surrounded by fans and those who adored him and his music. He was Beatles-mania before Beatles-mania. At the mere sight of him, women (and probably some men, too) cried, threw panties, fainted — the whole nine yards. But no one ever mentions any meetings with Elvis that were just plain weird or funny. By pure statistical probability there had to have been some, right? Correct! One time it actually happed with another famous musician. None other than Brian Wilson of the Beach Boys.

In 1969, both Brian Wilson and Elvis Presley happened to be recording at the same Hollywood recording studio, RCA Studios. They were in rooms next to each other and didn’t know it until a mutual contact ran into Brian Wilson, who then proceeded to ask to be introduced to Elvis. There are a couple of versions of this story. Some are more amusing than others.

In the first version, Wilson goes into Elvis’ studio and says, “Elvis, could you come across the way and listen to what we’re doing.” Elvis isn’t all that excited, but agrees with a half-enthusiastic, “Sure.” Then, Wilson proceeds to karate chop Elvis’ arm. His reasoning was that Elvis knew karate so it would be a funny practical joke. But, his joke didn’t seem to land very well. Elvis Presley did, in fact, know karate. Because he did, when he was karate chopped he did what anyone in his position would do: he karate chopped Brian Wilson back, and hard. Immediately after he goes,  ‘I’m leaving! I’m leaving!” And that was it.

So, weird. The next one is my personal favorite, however. Although I’m slightly less inclined to believe that it happened. But, you, Rare reader, deserve to hear it.

So, account two goes like this: It’s the same setting in 1969 and both musicians were at the same studio. In this story, Elvis shook Brian’s hand and called him a nickname, saying, “How you doing, Duke?” In this account, Wilson thought it would be fun to take it a bit further. He not only karate chops at The King of Rock ‘n Roll, but he also throws a kick in there too!! Elvis, feeling spry that day, blocked them both and told “Duke” not to do that. Moments later, after discussing music and Good Vibrations, there was a lull in the conversation so Wilson somehow decides to give the King another karate chop. With this, Elvis had reached his limit. He told “Duke” that he was worried about him and then left immediately.

Whichever story is true, they’re both funny and it’s great to imagine a colleague one of the biggest names in music so star struck that he does something wild and weird out of awkwardness!