Where is the Original Cast of ‘ER’ Now? 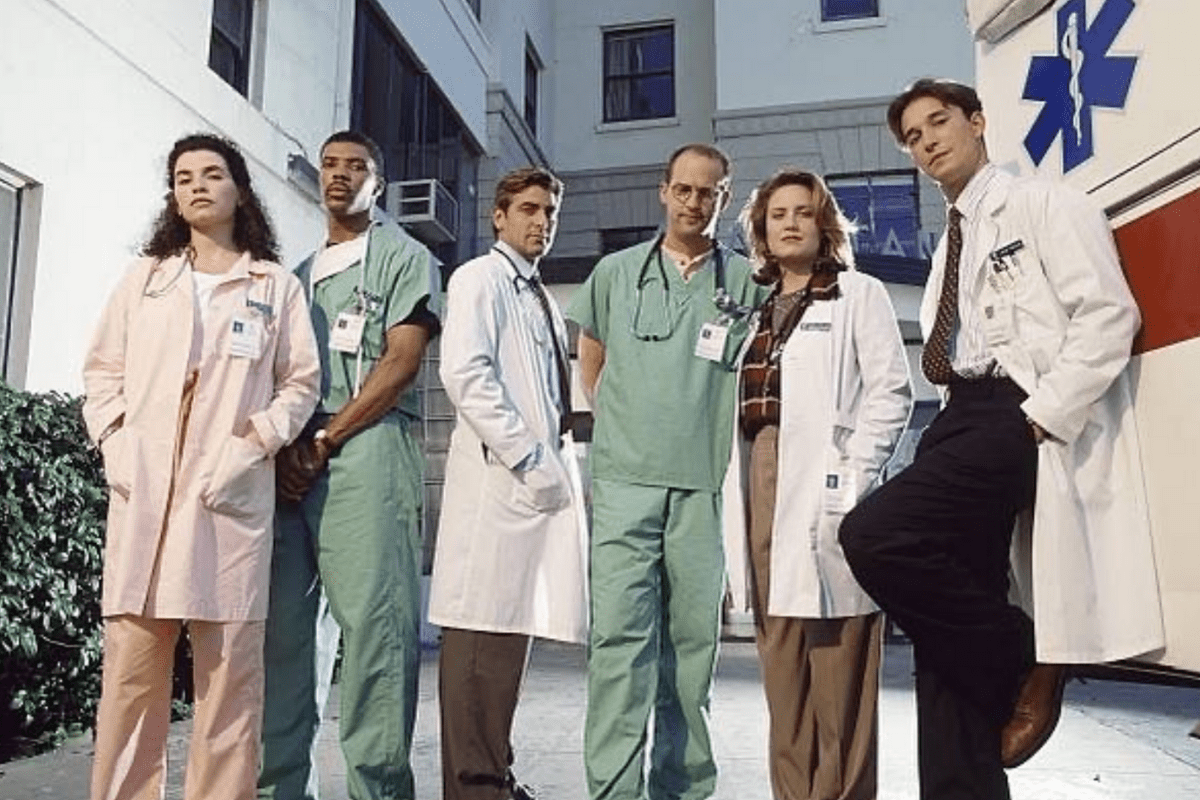 When the medical drama show ER premiered in 1994, it would pique the interest of drama series lovers. A wave of shows similar to the NBC production, including Grey’s Anatomy, would arise and further the trend. The show lasted for 15 seasons, with storylines following the lives of doctors, medical students, and nurses at Chicago’s Cook County General hospital emergency room.

The show preceded to catapult many of its actors into stardom. ER received many accolades, having won Emmy Awards and Golden Globe awards. Over the last 26 years, here’s what’s become of the first season’s fresh faces of the ER Cast.

Fresh face Clooney had been drawn to acting and had family in the industry but wanted to make his way independently. Landing ER’s Dr. Doug Ross gave him his first Hollywood moment, playing a pediatrician. He left the show to pursue a film career. He starred in what seems like a string of wildly popular films including but not limited to: O Brother, Where Art Thou?, Gravity, Ocean’s Eleven, Hail, Caesar!, and The Perfect Storm. Returning to the way of Tv, Clooney was in Hulu’s Catch 22. He’s won Oscar awards, tried his hand at producing (Argo) and directing, as well.

Edwards’s character was Dr. Mark Greene. He remained on ER for the first eight seasons. And for his time well spent, his character was written off with a bang. Not to mention his at work affairs with the desk clerk, Cynthia Hooper, i.e. Mariska Hargitay. He did appear again in the finale season’s flashback, as most ER characters return at some point or another. After ER, Anthony Edwards expanded his talents in Hollywood. He continued acting, starring again in Zero Hero, and appeared in Netflix’s Designated Survivor, Zodiac, and directed My Dead Boyfriend. He also had recurring roles on Law & Order True Crime: The Menendez Murders, and Top Gun.

Wyle was Dr. John Carter. He became the show’s focus when Anthony Edwards left, seasons later. Post-ER he found success on CBS’s The Red Line, The Librarians, Falling Skies, Adoptable as some of his longest-running tv series projects. He was also in Donnie Darko and has some voice acting credits, as well.

La Salle was the show’s Dr. Peter Benton. He stared on the show from season 1 to season 8. Afterward, he was on Covert Affairs, 24, and Without A Trace, all wildly successful shows. By the way of films, he was in the 2017 film, Logan. Afterward, he got into directing TV shows. Chicago Med, Chicago P.D., and Once Upon a Time are just a few of the television shows that he’s been behind the camera on. Chicago P.D. was a project where he was also a co-executive producer.

The pilot of ER was supposed to be Nurse Carol Hathaway’s last episode. But, her acting skill saved her career and landed her a permanent spot on the show. She did leave in season 6, after a surprise return of George Clooney to help her out. After the show, she focused on movies, taking roles in Ghost Ship, Snakes on A Plane, and Canterbury’s Law. She starred in seven seasons of The Good Wife and later Dietland, which was canceled after just one season.

Dr. Susan Lewis, aka Sherry Stringfield, worked on the show from seasons 1-3. She was the first cast member to leave the show. Like many, Stringfield returned for many moments like season 8 where she was practically a regular cast member and a special guest in the final season. Her character moved to be closer to her niece, who had previously disappeared in New York. When ER ended, Criminal Minds: Beyond Borders, Under the Dome, and several television movies starred and guest-starred her gladly.

She started off as a season one guest star and stayed through season seven. Otherwise, she was on Law & Order: SVU, Cloak and Dagger, The Librarians, and 1-800-MISSING. Reuben ventured out into music after the show, one of her calling cards was having sung backup for Tina Turner!

Watch: ‘The King of Queens’: Where is the Cast Now?