Colin Jost: How Much Does the ‘SNL’ Cast Member Make Per Episode? 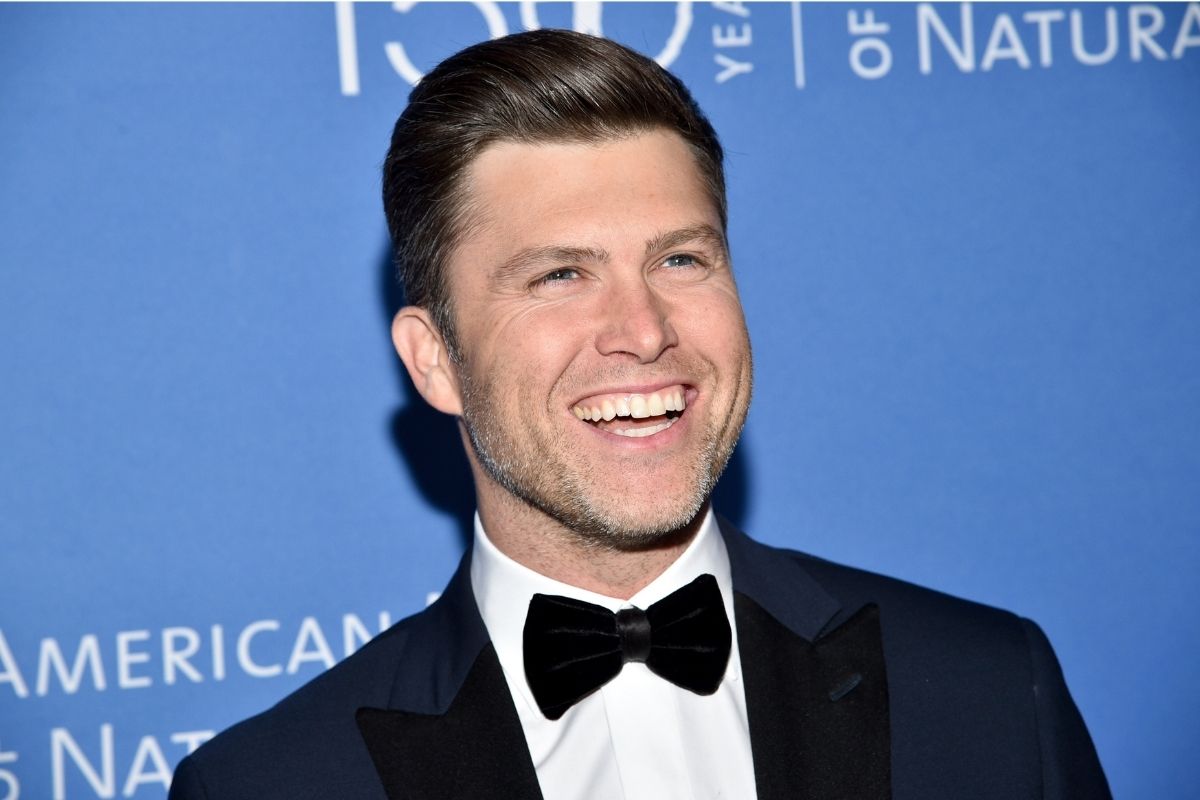 Colin Jost has been a cast member of the Saturday Night Live show for years. From the Weekend Update co-anchor with Michael Che and behind the scenes. The stand-up comedian was born in State Island, New York like another one of his cast members, Pete Davidson. He received stellar education attended Manhattan’s Regis High school and later Harvard University. Harvard, surely, put him on the map.

While there he wrote for the Harvard Lampoon. Right after graduation, he was offered a job from Saturday Night Live in 2005, and in just four years he moved up to writing supervisor, then co-head writer, moving up the ranks.

How Did SNL Get Its Start?

SNL made its debut on October 11, 1975, on NBC. The sketch show featured Dan Aykroyd, Gilda Radner, Jane Curtin, Garrett Morris, Chevy Chase, John Belushi,  and Laraine Newman. the show was created by Canadian comedy writer Lorne Michaels. It was named NBC’s Saturday Night because there was another show called Saturday Night Live with Howard Cosell on ABC. Since its start, the show was topical, boundary-pushing, and featured popular cultural and political humor.

How Much Do SNL Cast Members Make?

Each cast member makes a different amount. Pete Davison, who has been on the show since 2014, is earning the lowest at $2 million. Not a bad salary, though. Mikey Day earns $2 million as well. He’s been on the show for years, as well. He started writing in 2013-2016 but is now on the screen. He was on  Wild ‘N Out and hosted Maya and Marty.

Kyle Mooney, who’s been on the show since 2013, also earns $2 million. He hit his first million mark in 2018. Michael Che earns $4 million from the late-night TV show. He and Jost, cohosts for the Weekend Report hosted the Emmys together. Kate Mckinnon earns $6 million with her impressions and Hollywood blockbusters like Ghostbusters, The Spy Who Dumped Me, Office Christmas Party. She’s been on SNL since 2012. Kenan Thompson is such an SNL OG, he started on the show back in 2003. Since then he’s amassed the most of any SNL members with $9 million.

Jost has worked as a writer publishing articles in the new yorker, and the new york times, works in stand up comedy, and has performed on Late Night with Jimmy Fallon, and even in movies like How To Be Single and Staten Island Summer, and hosted the 70th Primetime Emmy Awards. His net worth on Saturday Night Live is $25,000 per episode. He also does make at least one appearance on every episode, giving him about $525,000 per season of SNL. Overall, his net worth stands at a whoopin’ $6 million. With his impending nuptials to actress Scarlett Johansson, his celebrity net worth will only skyrocket!