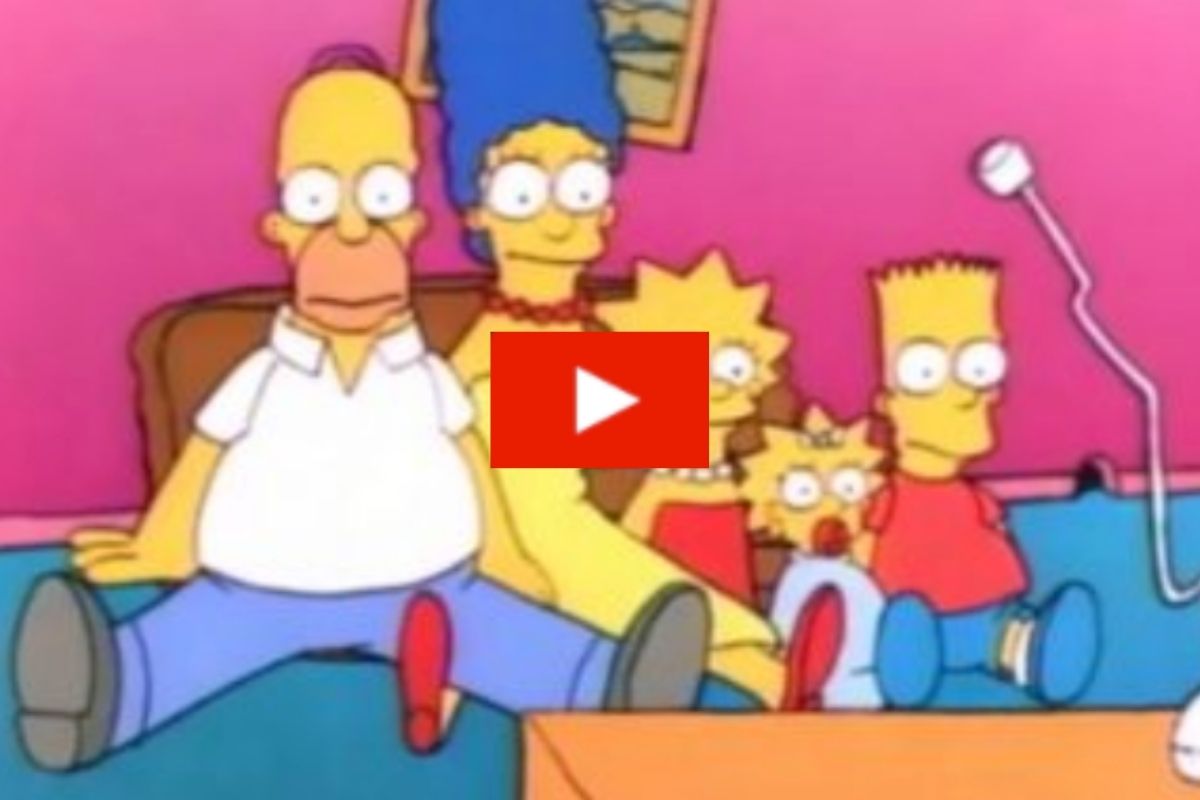 The Fox series, The Simpsons is an American favorite, and the animated satire ran for six hundred and sixty-six episodes within thirty-one seasons. The Simpsons follows the lives of Marge, Homer, Bart, Lisa, and Maggie Simpson living as working-class family in the fictional town of Springfield. Many actors voice multiple characters, and so here are the faces of the six main cast members that make up the bulk of the universe that we’ve all grown to know and love.

Dan Castellaneta is a widely known and wildly successful voice actor. For The Simpsons alone, he won four Emmy Awards for his work, which makes sense since he voices multiple characters. He talents Homer Simpson, Krusty the Clown, Mayor Quimby, Barney Gumble, Grandpa Simpson, Groundskeeper Willie and many, many (many) others. He also voiced the grandpa on the 90’s animated series Hey Arnold.

Since the show’s debut in 1989, Nancy Cartwright has given life to Bart Simpson’s character and many others. In the early 2000’s she worked in other animated series including Kim Possible where she was the voice talent for the naked mole-rat, Rufus, that belongs to Kim’s best friend Ron.

From 2002-2004 she was the voice of the adorable, yet fairly whiny (normal for a baby, but still…) Chuckie Finster on Rugrats. Other Simpson’s characters were Maggie Simpson, Nelson Muntz, Ralph Wiggum, Rod and Todd Flanders, and many more.

Remember in 1990, when First Lady Barbara Bush said The Simpsons was the dumbest thing she’d ever seen and then later retracted it publicly? That was because Julie Kavner, who does the voice work for Marge Simpson along with her sisters, Patty and Selma Bouvier wrote her a letter in character. Marge’s character told the first lady that she was doing her best to raise her family. Crazy, right?

Julie has been with the show since it’s inception and is clearly a heavy hitter. She has had a career in sitcoms, another role being Brenda from “Rhonda”, a spin-off of the Mary Tyler Moore Show. She’s won an award for her work in both shows. While The Simpsons is Julie’s main gig, you can catcher her frequently in Woody Allen movies. Then again, if you’re powerful enough to make a First Lady apologize, what other jobs could you need?

Emmy award winner Yeardley Smith has been awarded, as well, for her work on the show. Playing the never-sassy-or-annoying Lisa Simpson haas been her gig since the show began. Her other projects and features include The Mindy Project and Dharma & Greg.

Another heavy hitter for The Simpsons, and often called the most “versatile,” is Hank Azaria. He voices a laundry list of characters from a range of different backgrounds, including Apu Nahasapeemapetilon, which actually garnered much scrutiny and criticism. He also had a re-occurring role in Friends from 1994 to 2004.

A post shared by Ali Webb | House of Webb (@houseofwebb)

He was the most well-known actor cast for The Simpsons, from his days of Saturday Night Live and This is Spinal Tap. His Simpsons’ characters include Ned Flanders, Waylon Smithers, Kent Brockman, Mr. Burns, Principal Skinner, and others!