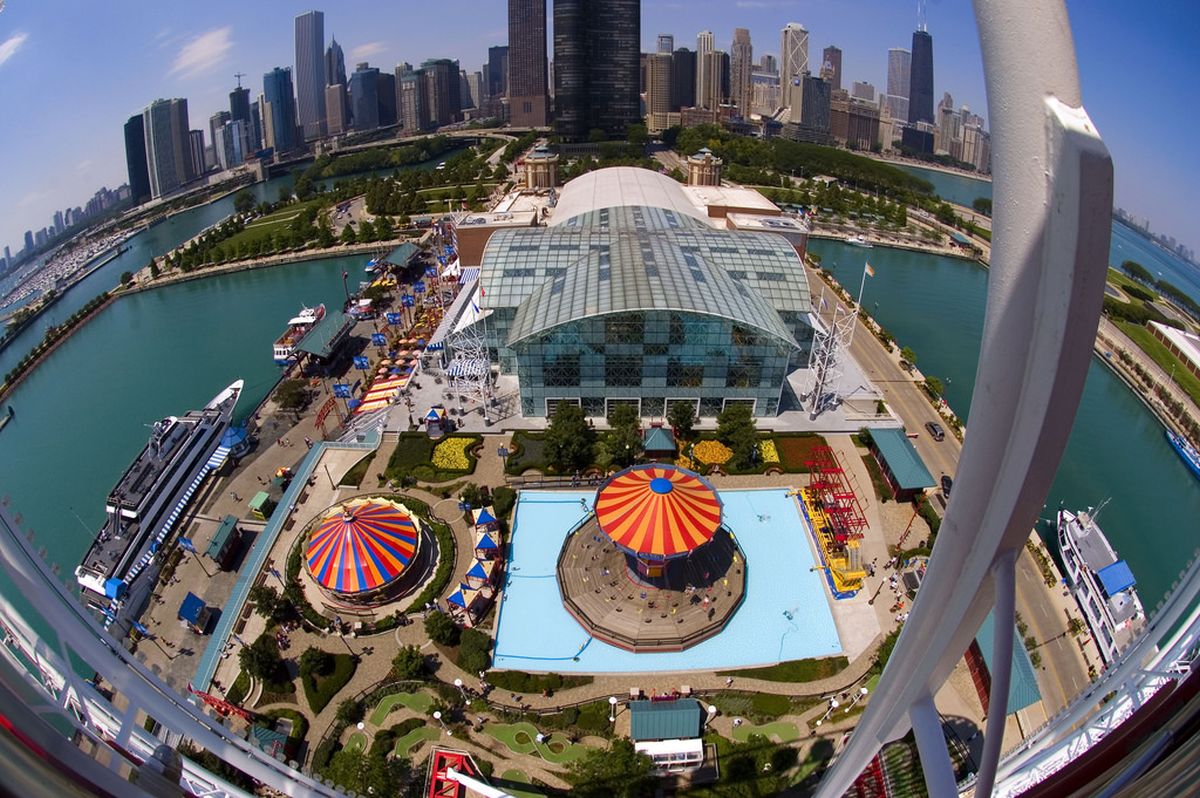 The Chicago Tribune reports that the $43 million, 130,000-square-foot Navyseum plans for North Chicago are well underway.

RELATED: After calling off the search, the U.S. Navy has identified three sailors who tragically lost their lives

The Navyseum will be located on an 11-acre site along Sheridan Road, and it has been described as an interactive “sailor for a day” sort of attraction. It will feature decommissioned Navy equipment and visitors can do more than just stare at it.

The man behind the idea is Chicago-based developer, Robert Lanz. His expertise and resume more than qualify him for the job. Lanz used to serve as North Chicago’s director of economic development, he also was an executive director for the National Museum of the American Sailor, so it’s clear where he gets his inspiration from.

As for the other parts of the Navyseum, Lanz has plans to include indoor skydiving, restaurants and, of course, a craft brewery. The proposed site is just west of Naval Station Great Lakes. Lanz and his company are working on a similar project in Jacksonville, Florida.

“This will be the very first (facility) for Navyseum,” Lanz said.

Once visitors board the USS Navyseum they will discover a series of interconnected environments. The nautical theming is set to include everything from piers, ships and anchors to helicopters, life rafts and Navy fighters. Designs will use color, wavy, flowing surfaces and other elements to suggest the ocean.

Victor Barrera, North Chicago’s economic development director, claims this is another sign of the rising economy in the area. He pointed out that in 2017 alone, the city allowed more than 1,000 building permits for renovations in local housing.

RELATED: Navy Pier Dog Show is changing what you think of the ?bully breed?

“We’re seeing a reinvestment,” he said, adding that the assessor’s office has raised valuations of residences as well.

The Navyseum, which is expected to open in 2019, would be “the first-of-its-kind family attraction,” Barrera said.