$500,000 set for bail on woman in Aurora on charges for carjacking and robbery 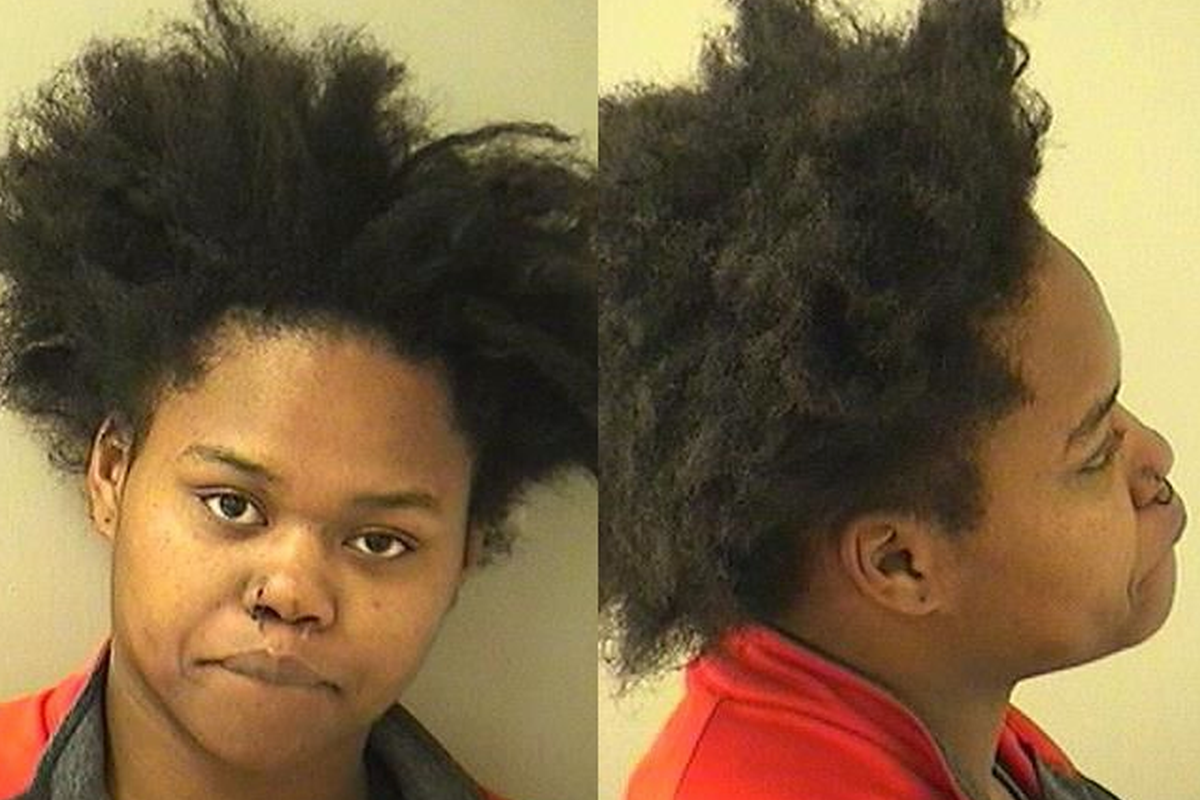 CBS Chicago reported, on the case of a 19-year-old woman and two teens involved in a series of felonies.

The three juveniles have been charged with a hijacking charge that reportedly took place early Saturday on the Near Southeast side.

Taytianna B. Jones, along with her accomplice, a 15-year-old DeKalb girl and a 14-year-old Aurora boy have all charged with aggravated vehicular hijacking, armed robbery, vehicular invasion and possession of a stolen motor vehicle.

Police said the incident began around 1:30 a.m. when a 22-year-old Naperville man drove up to the 700 block of Concord Street. He was there to meet with someone he had been chatting with on a social media app called Meet Me. The mystery woman had directed him to let her know when he arrived.

When he texted her to let her know he was there, several males and females, one of them armed, approached his car. They pulled him out of the vehicle and began beating and kicking him, police reports say.

They demanded the victim hand over his valuables. He handed over his cell phone, wallet and car keys. Then, one man in the group chased him away from the scene. He last saw the car driving west on Evans Avenue. The victim was taken to an Aurora hospital and was treated for cuts and scrapes.

Less than an hour later, around 2:10 a.m., Aurora Police got word of the Bellwood Police Department running the license plate of the vehicle. Officers noted there were several people standing around the vehicle. When the two departments communicated about the car, Bellwood officers found six people in a car that was very close to the stolen one. They were detained and a replica gun was found in their vehicle.

Others that were involved, but released without charges were a 24-year-old Yorkville man and two, 16-year-old boys, from Chicago and DeKalb.