After a disappointing season, the Chicago Bears have already named a new head coach 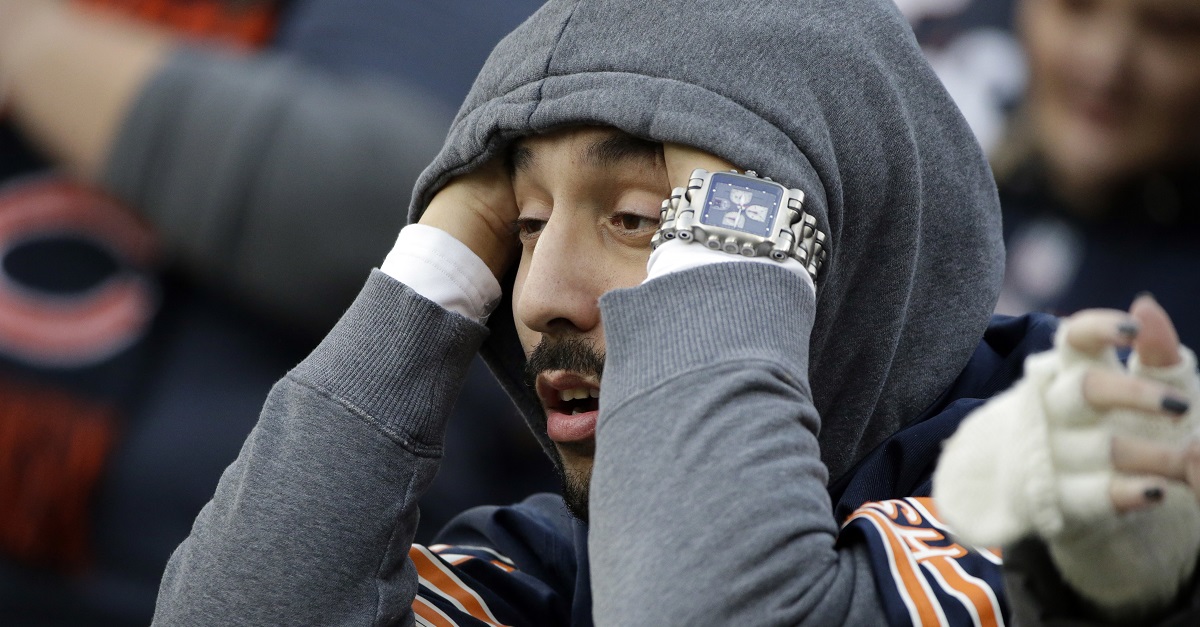 A day after interviewing Matt Nagy, previously offensive coordinator to the Kansas City Chiefs, the Chicago Bears announced that he will be the new head coach, the 16th in the franchise’s history.

RELATED: Forbes says Chicago’s sports teams have the heart, brain and courage to be among the “World’s 50 Most Valuable Teams”

Nagy got his start as a college quarterback at Delaware. He never played in the NFL but did join the Arena Football League, where he led the Georgia Force to the Arena Bowl in 2005 and the Columbus Destroyers there in 2007.

He got his start behind the scenes working for the Philadelphia Eagles in 2008 as an intern. He moved to the Chiefs’ organization in 2013 as quarterbacks coach and became offensive coordinator just last season.

The Bears are hoping that Nagy can turn around what have a few less-than-exciting years under Fox. He only completed three seasons out of a four year deal with records of 6-10 in 2015, 3-13 in 2016, and 5-11 last season.

Fox was previously the head coach for the Denver Broncos, where the team finished first in their division for four years in a row.

RELATED: Chicago Bears fans ran into Aaron Rodgers and their story is touching

2018 will be the Chicago Bears’ 99th season as a franchise. The schedule will be released sometime in the Spring. They have the 8th pick in the upcoming draft in April and are looking to have their first winning season since 2012.