Boy recovers miraculously after semi runs him over in bizarre accident 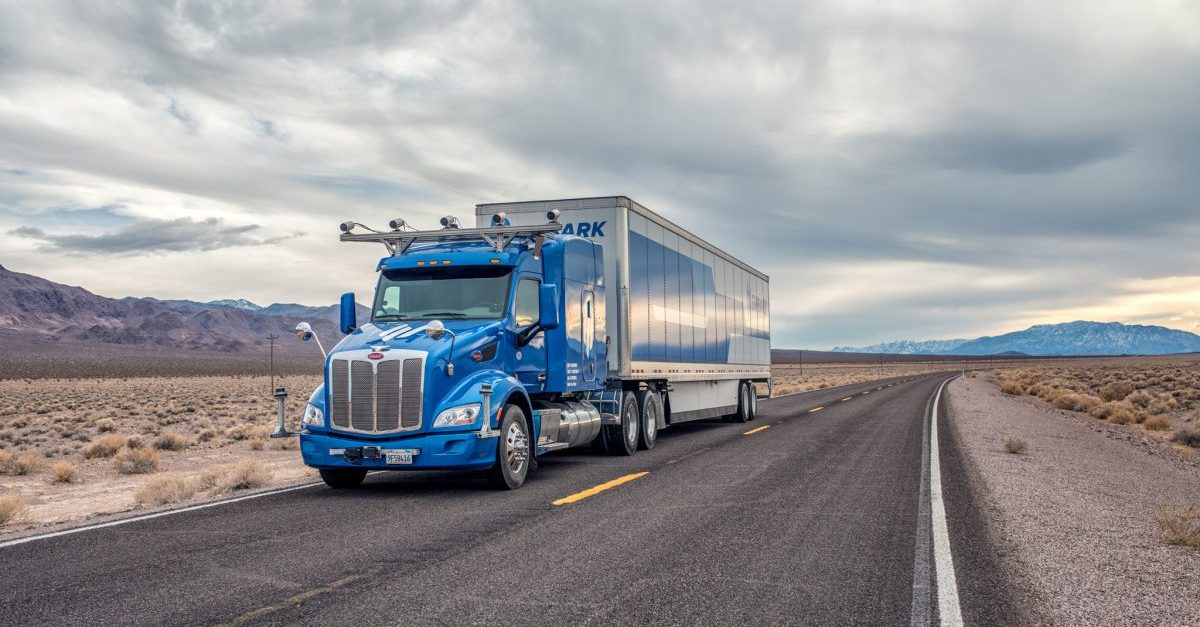 After a bizarre accident, a little boy miraculously recovered after being run over by a semi-truck on September 19th.

According to a WGN report, six-year-old Caleb Blausen was on an electric scooter when he lost control and headed towards a nearby road and was struck by a passing truck. For three weeks, Caleb was in a medically-induced coma at Peoria hospital, suffering a long list of injuries — including a fractured skull, two broken femurs and a broken pelvis.

“We were told by a neurologist and another doctor that Caleb is never going to eat on his own again, he’ll never breathe on his own again, and he’ll be stuck in a vegetative state the rest of his life,” Caleb’s dad, Ben Clausen said to the news outlet.

RELATED: At least 10 people are dead after a terrible tour bus and semi-truck crash in California

But despite the odds, Caleb fought to beat them all. A month after the accident, Caleb ate on his own while healing from the 11 surgeries to repair his body, the outlet reported. Caleb’s fractured skull required three surgeries alone, in addition – suffering brain injuries which caused memory issues as well as an altered personality, according to WGN.

Caleb’s family, friends as well as their community west of Chicago in Walnut, IL – helped raise money for the family to afford medical expenses as well as pay for childcare for the other three children of six to help Caleb’s parents focus on Caleb recovering. A Facebook page called “Prayers For Caleb” offered both love and prayers as the family shared his progress, the news outlet reported.

But Caleb continued on, according to WGN, spending four weeks working on his speech as well as eating and strength at the Shirly Ryan Ability Lab in Chicago and 94 days after the terrible accident where no one expected him to be alive — Caleb rode a bike and walked again for the first time.

“A lot of doctors could tell Caleb is very stubborn and he always has been, and that actually played a huge role in his recovery,” Ben said to WGN.

RELATED: A semi truck full of bees overturns and wrecks all havoc in Washington

Caleb thankfully left the ability lab just in time for Christmas. When he returned home back to Walnut, their neighbors lined the streets to welcome the family home, quietly. According to the news outlet, Caleb’s family said the boy’s memory and personality are returning, as he is starting to laugh and smile again.

“We were told by an educator [at the Shirly Ryan Ability Lab] that she has every reason to believe we will be getting our old son back,” Ben said to WGN. “He’s definitely our miracle child.”

Caleb is finally home and will continue to go through physical and occupational therapy three to five days a week at a center an hour from his home, the news outlet reported.