A “Grey’s Anatomy” divorce is finalized, and the star has to pay up big time 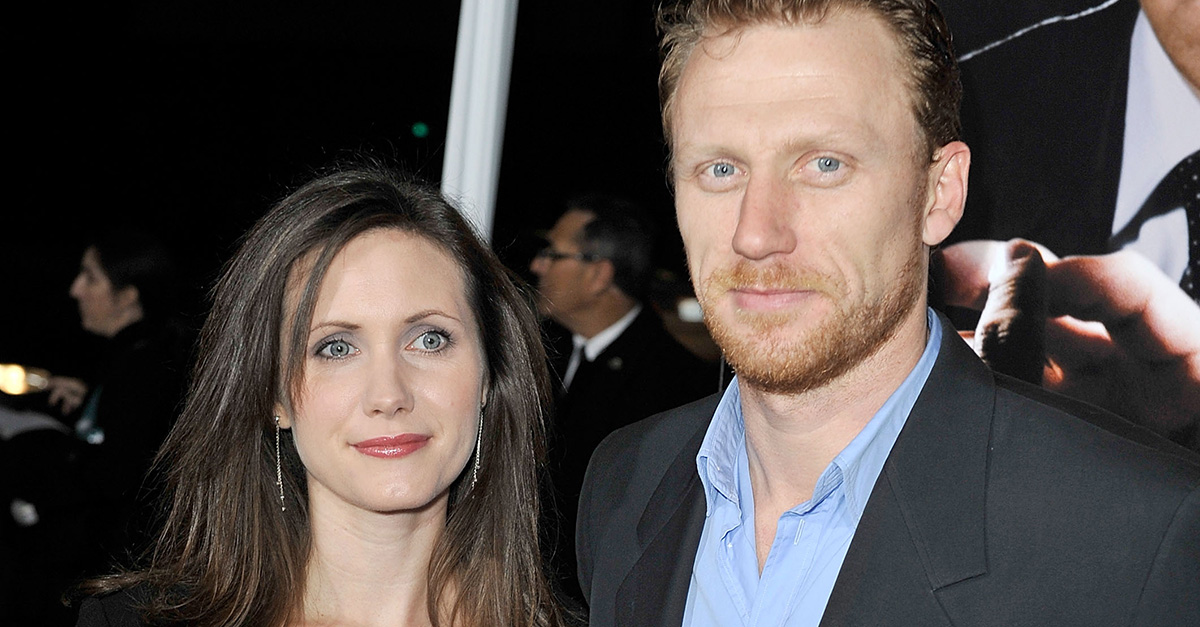 “Grey’s Anatomy” actor Kevin McKidd is back on the market.

The actor reportedly finalized his divorce to Jane Parker after announcing that they were separated in July 2016 after 17 years of marriage. It was later revealed that the couple split in 2015, and the divorce was made final on Dec. 22, 2017.

“Kevin and Jane have jointly decided to end their marriage,” a rep for the couple told Us Weekly in July 2016. “They look forward to continuing to co-parent their children, who have been their top priority, and will continue to enjoy a close and caring relationship.”

RELATED: Jesse Williams’s new girlfriend shuts down rumors that she broke up his marriage

According to E! News, McKidd was ordered to pay $22,440 in monthly child support and to cover the kids’ private school educations. The actor was also ordered to pay his ex wife $65,096 a month in spousal support, as well as 20 percent of any income he makes over $3 million yearly. After the children turn 18, McKidd will reportedly stop paying child support but will pay Parker an additional $12,147 per month in spousal support for four additional years.

The parents will keep the children in one home and will travel to stay with them.