To say the last few years have been rough for Chicago cabdrivers is an understatement but this year clocks in at the absolute worst. People taking cabs in Chicago was 41 percent lower than in 2016, between January and July according to city data shows

The decline is much steeper compared to years previous and Cab drivers claim it has been happening since 2013 when rideshare apps came onto Chicago’s radar. They claim the negative effects continue to multiply with time.

“It’s the worst it’s ever been,” according to Bridgeport resident Tony Griese, a cab driver since 1993. “Anyone and their grandmother can become a driver for Uber [and Lyft] and there are only so many rides to give in this city.”

RELATED: This is why your Uber rides have become more expensive in Chicago

When ride-share was in its infancy back in July of ’14, Chicago cabdrivers raked in $32.3 million in fares at 2.6 million in rides.

Close to 15,000 people are licensed to drive cabs in the city but the number of cars that have been permitted to drive on behalf of Uber and Lyft is in the hundreds of thousands.

RELATED: Police need your help looking for a man who allegedly assaulted a Lyft driver in July

“The ridership numbers are devastating, but this is what we are seeing, and this is what the drivers are feeling,” according to Associate director of Cab Drivers United AFSCME Council 31, Tracey Abman. “The problem escalates dramatically when you provide an unlevel playing field for ground transportation.”

An advocate for Chicago’s taxi industry – Ald. Anthony Beale (9th), – and the head of the City Council’s transportation committee, has pushed for more regulation of Uber and Lyft.

He recently drafted an ordinance requiring ride-share drivers to be not only be fingerprinted but also limit surge pricing. While many cabbies unite under the sentiment that Lyft and Uber should disappear, the companies are here to stay as they employ many Chicagoans. 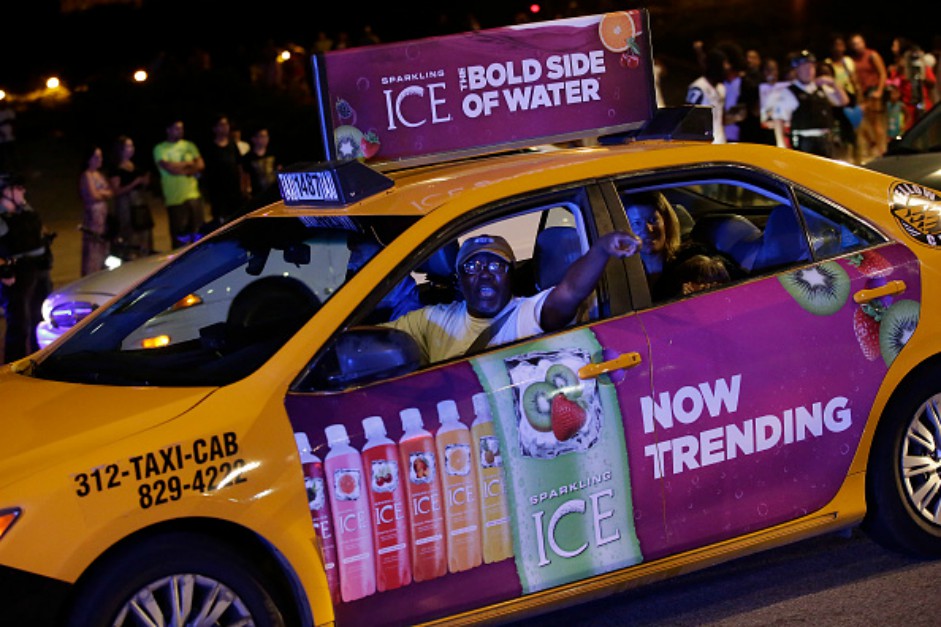