Heidi Klum and Vito Schnabel put an end to their relationship of three years today.

The supermodel confirmed the news to PEOPLE and said, “I believe that it is important to take time to pause and reflect.”

Over the weekend, Klum was spotted in Las Vegas at the iHeartRadio Music Festival and later appeared at Jennifer Lopez’s “All I Have” residency in Vegas.

“She’s flying free,” a source said of the weekend away.

In June, Schnabel denied rumors that he was unfaithful after photos of him appearing to kiss another woman in London were published.

“The claims that have been made are a misinterpretation of an entirely innocent situation,” Schnabel said in a statement. “There is nothing more to this than I was simply saying goodnight to a family friend and we went on our separate ways.”

The couple started dating in 2014, two years after Klum separated from ex-husband Seal. 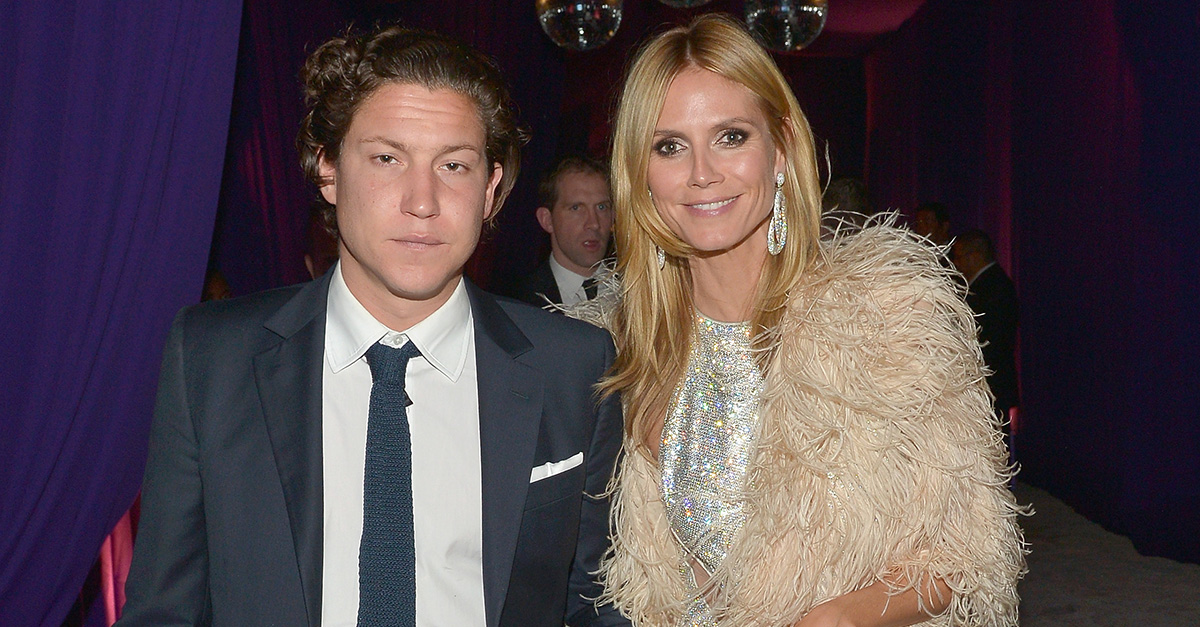