Vote for these Chi-breweries to win ultimate bragging rights 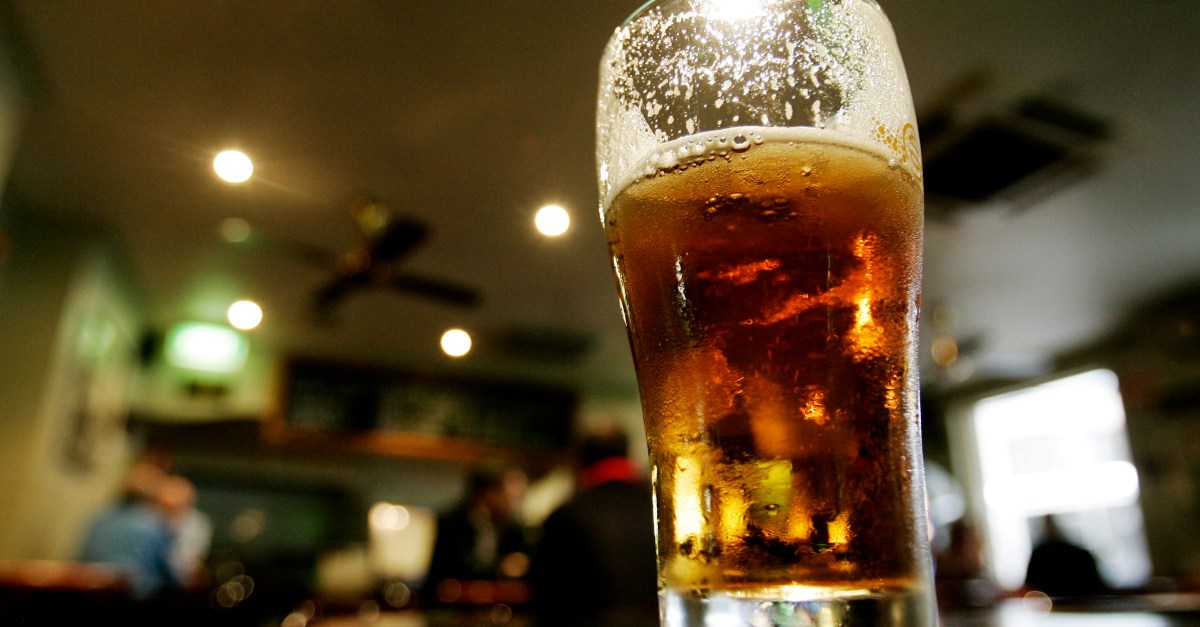 Each year, hundreds of craft breweries open in record numbers in the U.S. and thanks to USA TODAY 10, they did the heavy lifting for you.

The news outlet set out to find the best new breweries in the country – specifically, ones founded in the past two years since the start of 2016.

RELATED: A home away from home: arcade games, a taproom and Chicago dogs.

That being said, we at Rare have included all the Chi-breweries at your convenience below for you to go check out ASAP.

Once you found your favorite, fate lies in your hands!

As in YOU get a say in which new Chicago brewery should win and that my friend, is no responsibility to take lightly.

Because if they win, you get to brag. And bragging is the ultimate win, as we all know.

You may vote for your favorite Chicago brewery once per day until voting ends on Monday, March 19 at noon ET.

And cue the breweries…

Whiner Beer Company’s bread and butter are their barrel-aged beer styles from Belgium and France, while brewing as environmentally responsible as possible since opening in 2016. Beers offered from this Chicago rookie include a blended and barrel-aged wild saison, dry-hopped wild Biere de Garde along with an apple kölsch. To vote for Whiner Beer Company, click here.

Opened early in 2017, the brewing facilities at On Tour Brewing in Chicago are on full display in the taproom – offering a wide range of styles, including an American ale, pale ale, IPA, porter, barleywine, berliner weisse, brown ale and doppelbock. To vote for On Tour Brewing, click here.

Situated just west of Chicago, MORE Brewing Co. opened in the summer of 2017 with a rather unique focus on robust imperial stouts and hop-forward, unfiltered pale ales. Visitors to the new brewery can also dine on pub food favorites like Wisconsin cheese curds, pretzels with beer cheese, truffle fries and street tacos. To vote for MORE Brewing Co. click here.

RELATED: Beer lovers, it’s time to travel to the 10 cities with the best breweries

The winning breweries (per your vote) will be announced on Friday, March 23.

If you are into fine print, read up on the official Readers’ Choice rules, here. And don’t forget to share the contest, here.