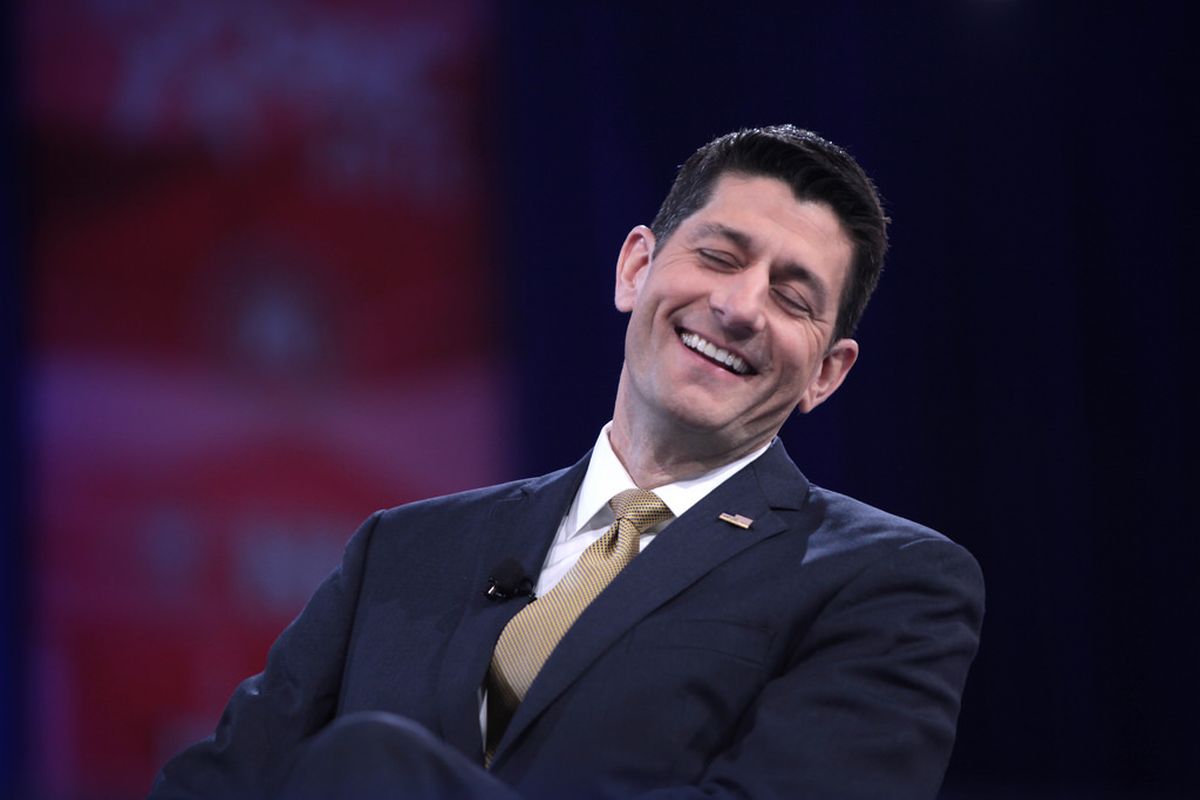 In an effort to not get totally screwed over during the end of the year’s holidays, Illinois residents are rushing out to pre-pay their property tax bills before the new GOP tax plan comes in effect in early 2018.

The new plan— recently signed into law by President Donald Trump — caps state and local tax deductions at $10,000, thus many are hurrying to pay the first installment of their upcoming property taxes before the end of the year.

Wednesday was a busy day at county treasurers’ offices as early tax payers lined up outside, but there is also confusion. For some, the filing early and hoping to pay now and save later strategy, doesn’t make sense.

The U.S. Internal Revenue Service issued a notice Wednesday warning homeowners who are rushing to prepay their 2018 property taxes that their payment may not be tax deductible.

So prepaying may not make sense, especially if your itemized deductions are less than the new standard deduction of $24,000 for married couples or $12,000 for individuals. Elda Di Re, partner in private client services for Ernst & Young said to ABC:

“Until people actually see their 2018 tax returns, they won’t fully understand how it impacts them.”

Trying to clear things up, but only causing more confusion, The IRS Wednesday issued some guidance about pre-paying and deductions:

“The Internal Revenue Service advised tax professionals and taxpayers today that pre-paying 2018 state and local real property taxes in 2017 may be tax deductible under certain circumstances.
The IRS has received a number of questions from the tax community concerning the deductibility of prepaid real property taxes.

The first installment of 2017 taxes would normally be due March 1, 2018. In Cook County alone so far, nearly 48,000 residents have downloaded their tax bills and paid out about $313 million in early payments this month.

Just last year only 1,775 people made payments before the end of the year totaling $14.4 million. And if you think it’s confusing now, just wait until April 2018.