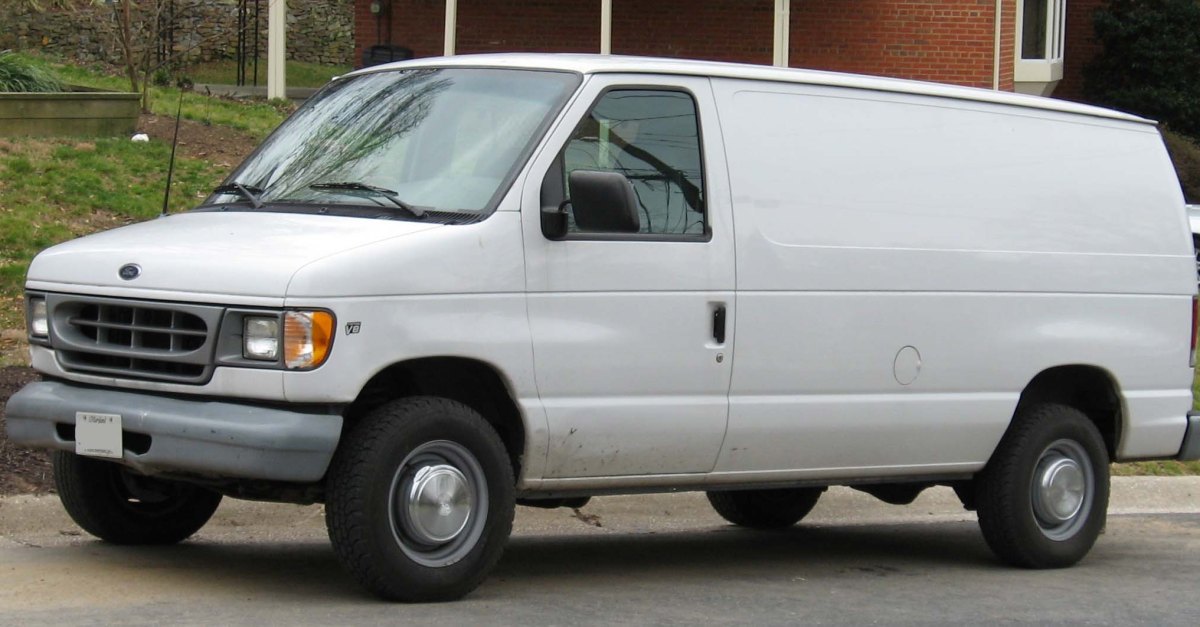 Fox News reported a plea from Chicago PD for help in the search for a man who attempted to kidnap an 11-year-old girl last month.

The man attempted to abduct the child in the West Pullman neighborhood on the Far South Side. The girl was walking home from school about 3:15 p.m. Dec. 12 in the 11900 block of South Normal when a man asked her several times to get into the white van he was driving, according to a community alert from Chicago Police.

The girl said no and ran home to tell her parents about the incident. She described the suspect as a black man nearly 40 years old with a caramel complexion and a partially graying goatee, according to the police report.

At the time, he was wearing a black jacket and a black hat and had a Jamaican accent. The van was described as a white work van with damage to the passenger door, it even had newer-model Illinois license plates.

Anyone with information about the suspect or the incident is asked to call Area South detectives at (312) 747-8271.