Ixhelt Gonzalez is a local 13-year-old girl with incredible talent. And all of her hard work has paid off.

RELATED: Chicago born Shani Davis makes his way to the Olympics for the fifth straight time

Ixhelt now has a chance to take one of 12 spots on the U.S. Women’s Wheelchair Basketball team. Ixhelt claims her basketball journey began when she watched her big brother Guillermo play, who has Cerebral Palsy.

Guillermo couldn’t be more excited for his sister’s tryout in January, and he cheers her on towards her Paralympic dreams.

“I actually started playing before she did, and she kind of just took over,” Guillermo Gonzalez told news stations.

Ixhelt was diagnosed with femoral anteversion, a painful condition in which the hip bone is turned inward. But through her disability, Ixhelt is breaking barriers, saying she feels her best on the court in her wheelchair.

Their mom Tomasa, refused to watch her kids on the sidelines and signed both up for the Chicago Park District’s Adaptive Sports Basketball Team, the Chicago Skyhawks.

More than being proud of even receiving an invitation, Ixhelt can also add the fact that she is the youngest girl to be invited this year. Ixhelt’s coach, Daniel Ferreira who’s been coaching for 30 years knows she is, “ahead of the curve.”

During the fall Ixhelt caught the National Women’s Wheelchair Basketball coach’s attention, who asked Ixhelt to make the trip to Colorado next week to try for a spot on the team.

Should her tryout be successful if she makes the 12-player roster, she will compete in Germany this summer and likely compete in the 2020 Paralympic games in Tokyo. The final roster for the team will be announced in April.

RELATED: Brian Urlacher made the finals for the 2018 Hall of Fame inductees

The coach of the women’s team says she saw Ixhelt play, saying that the teen is not only able to hold her ground, but also, in some cases, outplays the older women. 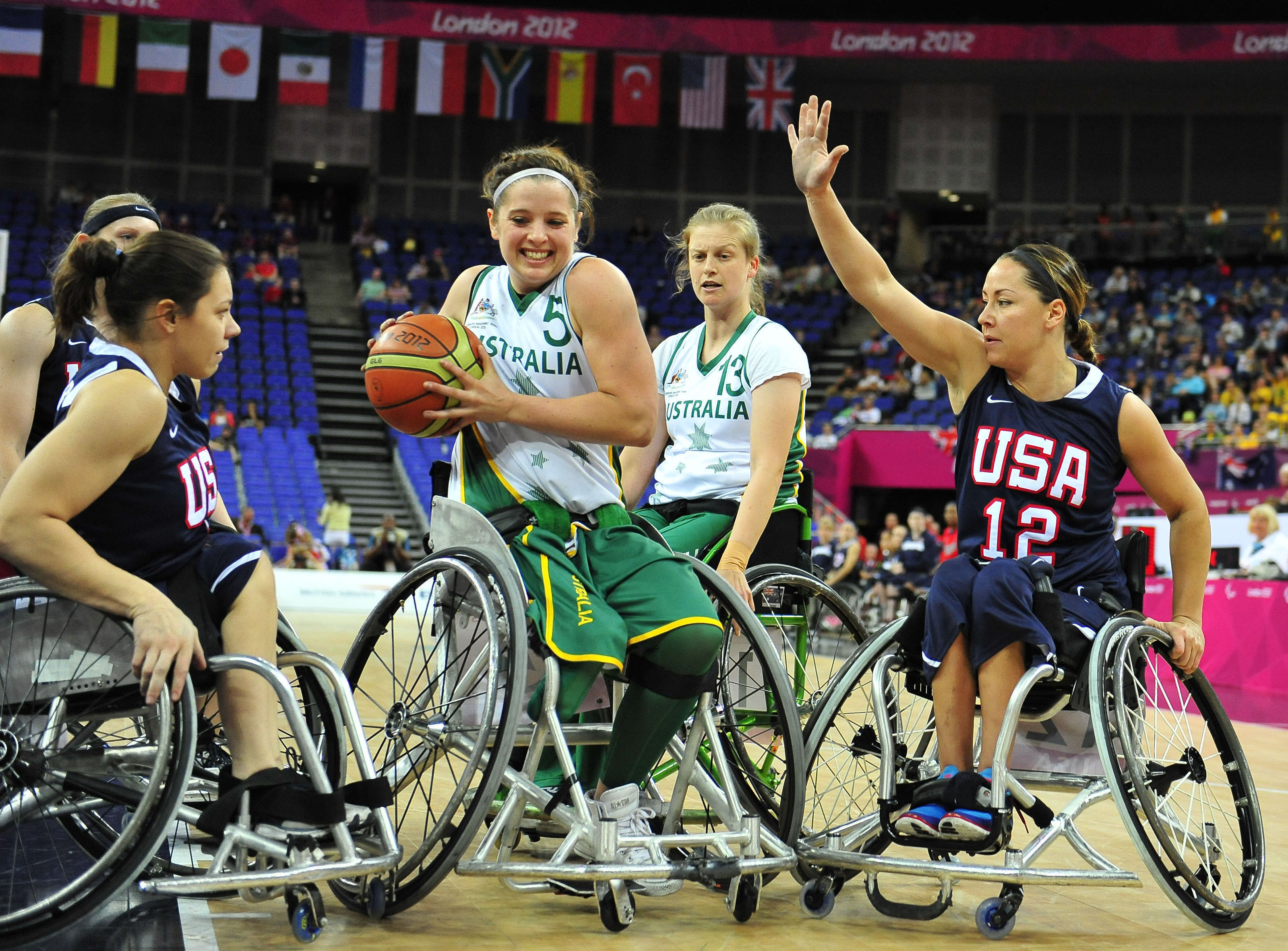