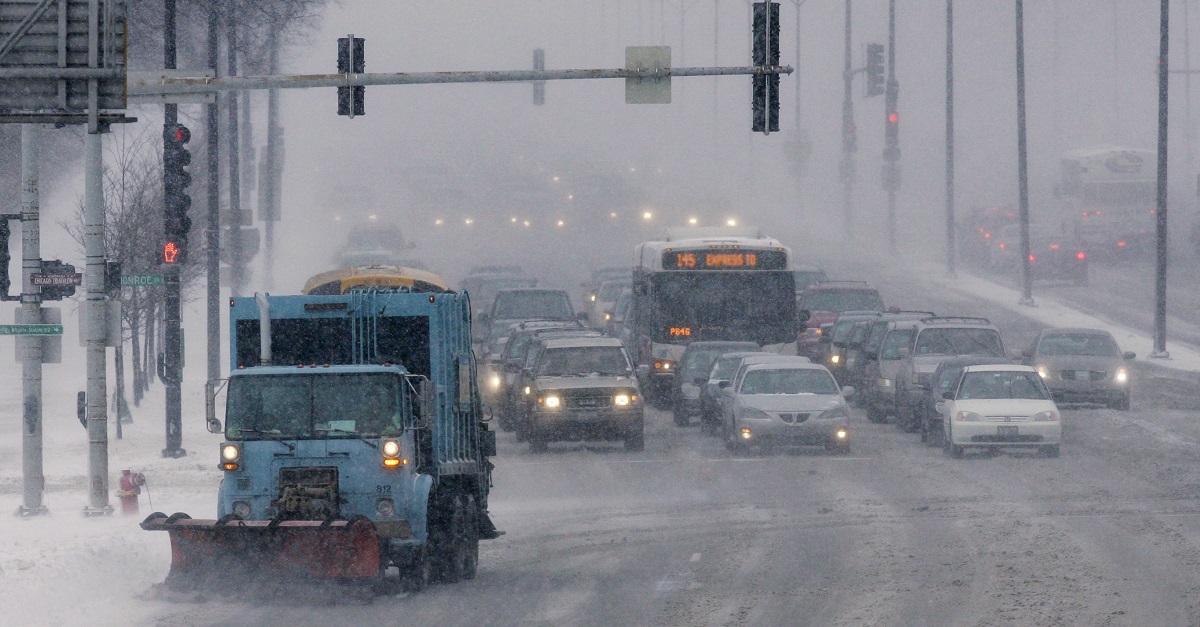 A new labor agreement between the mayor’s office and union members will keep the streets plowed and the garbage collected. The decision came shortly before a strike vote scheduled on Sunday but was called off due to the agreement.

The details of the five-year plan have not been entirely revealed as of yet but it will guarantee the 10,000 unionized city workers a “prevailing wage” rate and health care.

525 jobs that were previously seasonal will now become full-time. It is measures like these that have some worried.

Mayor Daley created a similar contract in 2007 for a ten-year deal. In that time, city workers received raises of more than 29%, about double the rise of the cost of living.

Ramirez responded at the time that this practice actually saves the city millions on health care costs. “It’s significantly less than the city pays for health insurance, pensions and so forth than the guys on the outside,” he said.

The timing of this works in Rahm’s favor as it guarantees the unions won’t give him any problems leading up to the 2019 mayoral election.

The next step is for the contract to be ratified by the City Council and the 31 unions that make up the Coalition of Unionized Public Employees.

Whichever way this ends up, Rahm knows his history: to win elections, you need to keep the streets plowed.