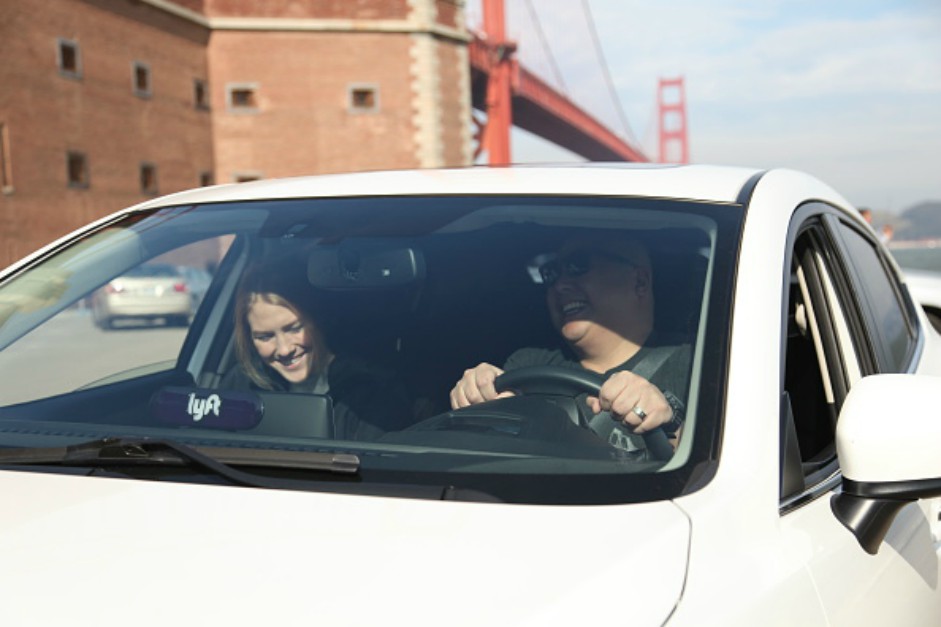 Mayor Rahm Emanuel is laying the groundwork to raise taxes and fees for ride-hailing services such as Uber and Lyft – by claiming that the industry has cost Chicago taxpayers more than $40 million in lost revenue from other sources.

Close to two years ago, Emanuel gave cabdrivers a 15 percent fare increase but allowed ride-hailing companies to make pickups at O’Hare and Midway Airports, McCormick Place and Navy Pier. But here was the catch: Uber and Lyft were required to pay the city $5 for every pickup and drop-off at those four locations.

Though alderman demanded the requirement of chauffeur’s licenses for making airport pickups, Emanuel agreed to charge the ride-hailing industry 2 cents more per ride in the meantime — for a total fee of 52 cents. City Hall is arguing that in spite of both those fees plus the shift of riders from taxis to ride-hailing, Chicago taxpayers are losing money.

Back in November 2015 – the $5 surcharge took effect and during that year “ground transportation tax” revenue from ride-hailing, taxis, liveries and other transportation providers amounted to $17.1 million. Forty-seven percent of that revenue came from Uber and Lyft.

Uber rejected the city’s claims about a net loss of revenue.

“In 2017 and 2018, rideshare is on track to generate more than $190 million in new taxes for Chicago residents,” Molly Spaeth wrote in an email, Uber spokesperson.

“We look forward to continuing conversations with the city, as it is clear that growth in technology and innovation is key to the future success of Chicago and its residents. … We are confident that the city wants to be — and knows it needs to be — a constructive partner with the tech and innovation industry.”

Lyft spokesman Scott Coriell also chimed in, saying the ride-hailing industry has “contributed hundreds of millions of dollars in revenue to the city” during its short existence in Chicago and “and continues to do so.”

“It takes some creative accounting to call that a loss for taxpayers,” Coriell wrote in an email. “Chicago already charges the highest ridesharing taxes in the nation, and is now looking to increase those even further.”

RELATED: London says Uber is no longer allowed to operate there, and millennials aren’t pleased

Uber started throwing number last week – no longer satisfied playing defense. The company released a study claiming its 30,000 Chicago drivers — the majority of whom live on the South and West Sides — together collected $210 million in earnings during the first eight months of this year which equates to $7,000 apiece.

Uber and Lyft have also long maintained that a background check based on FBI fingerprinting would discriminate against minorities who are “far more likely to have an interaction with the criminal justice system” — and often for minor, nonviolent offenses where the charges are dropped but the record has not been expunged.