Did anyone else see that giant meteor the other night? 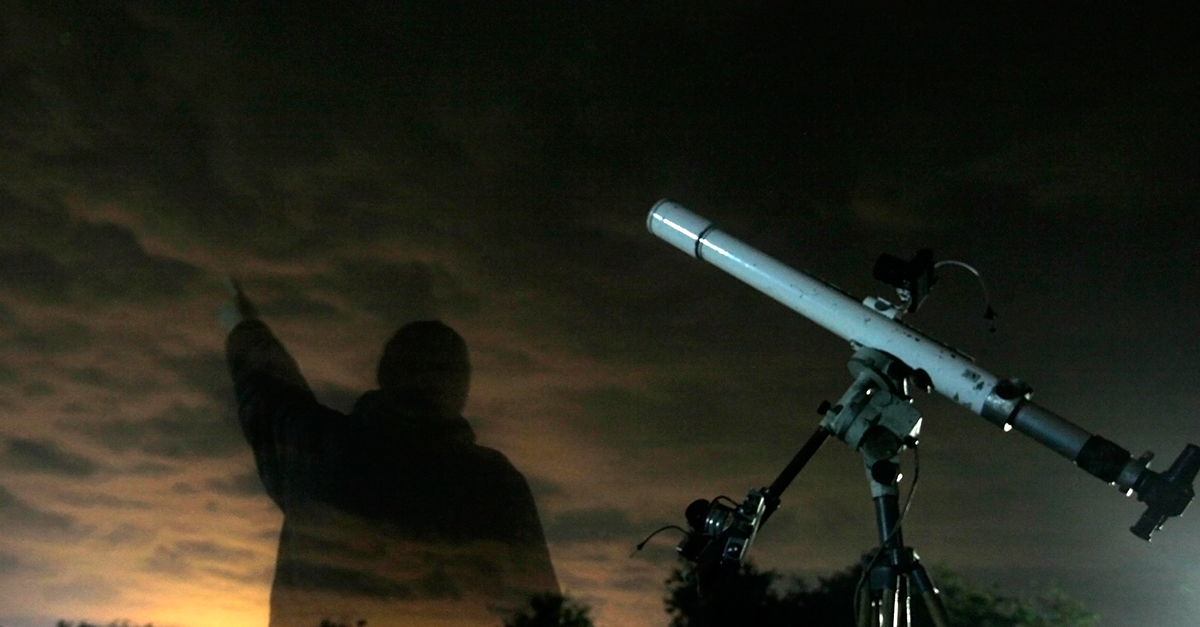 If you saw a giant flash of light the other night but aren’t sure what to make of it, don’t worry: you weren’t abducted by aliens. And we’re pretty sure it wasn’t the Mothman.

No, it was in fact a meteor shower. Multiple reports stretching from Iowa to Wisconsin to Illinois to Ohio have been reported for the fireball beginning around 11:30 PM on Monday night.

If you’re into science-speak, here’s what the American Meteor Society wrote about the event:

“The Sigma Hydrids (HYD) are active from November 26 through December 21, with maximum activity occurring on December 6 and a secondary maximum occurring on December 18. The radiant is currently located at 08:52 (133) +01 , which places it in extreme western Hydra, 3 degrees southeast of the group of 4th magnitude stars known as the “head” Hydrae. These meteors are best seen near 0400 LST when the radiant lies highest above the horizon. Hourly rates are expected to be near 3 no matter your location. With an entry velocity of 61 km/sec., most activity from this radiant would be of swift speed.”

Pretty pictures more your thing? Than these videos, both shot in Wisconsin, are going to be more up your alley:

This was perfect timing to view these meteors, as apparently unexpected as they were. According to the AMS, “the moon [reached] its new phase on Monday December 18th. At that time the moon [was] near the sun and… invisible at night. As the week progresses the waxing crescent moon will enter the evening sky but will not interfere with meteor observations.”

Some members on Reddit described their own view of the meteor in Chicago but no video has emerged as of yet.

RELATED: This Chicago person thinks she sees Jesus in the eclipse sky — do you see it?

While the eclipse got all of the attention earlier this year, this meteor shower is a great reminder that astronomical phenomenon are happening more often than we realize.