For most, catching a home run ball at a baseball game is a once-in-a-lifetime experience, if you’re lucky enough. But for 54-year-old retired police officer and lifelong Los Angeles Dodgers fan, Keith Hupp, it’s almost a routine.

The home run came 29 years to the day (and just 40 minutes short of being to the exact minute) of Kirk Gibson’s famous walk-off home run in Game 1 of the 1988 World Series.

Where that ball is today continues to be a mystery but it was clear Hupp was the one who caught Turner’s home run as he was alone – leaning over the side of the covered seats in the left-field pavilion and nabbed the ball with his glove.

Several Dodgers staff members knew exactly who had caught it when he was shown on television and on the scoreboard raising the ball above his head. 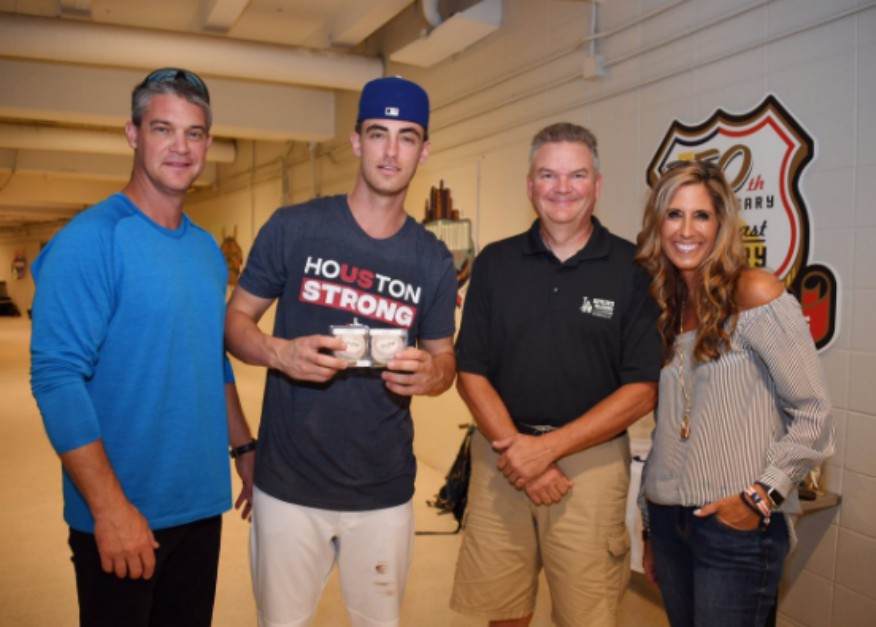