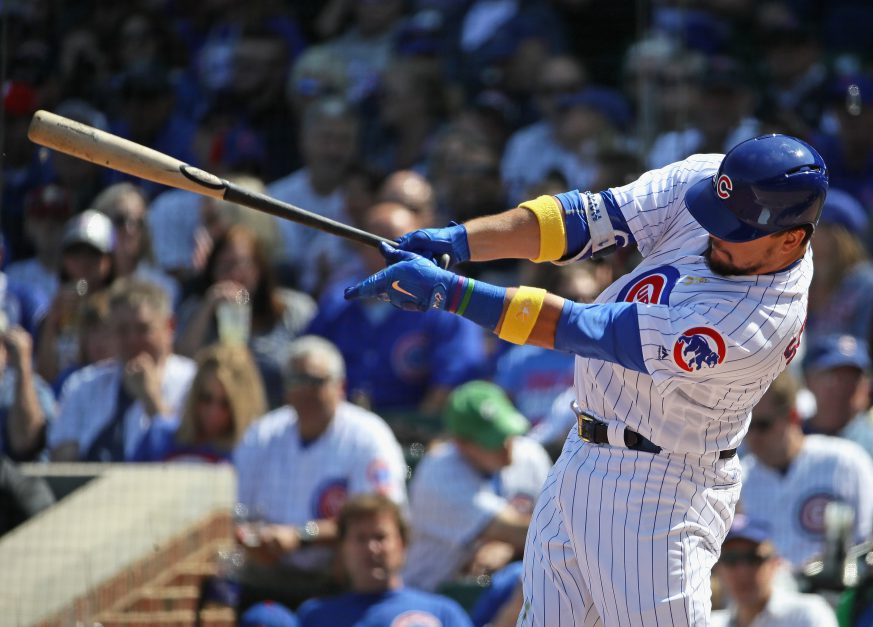 Switching time zones was the least of the Cubs worries as the Cubs spent over five hours on the ground en route to LA after a five-game series.

An unfortunate obstacle for the Cubs – as they played an exhausting five-game series and could not take the time to recoup.

The details are still being cleared but it has been confirmed that the Cubs have landed in Albuquerque, New Mexico, after being diverted from Los Angeles.

So why you ask? An ill family member of someone either on the team or in the organization is being treated as an emergency situation.

What is not clear is who exactly is dealing with the emergency. But fortunately, it was just reported that this is not a life-threatening situation and there are other factors at play – like the pilot of the plane having to be replaced.

The odd scenario hopefully will not detract from facing off with the Dodgers as the team has been grounded for quite a large amount of time.