Have you ever needed to send a genie emoji but couldn’t?

What about a dinosaur? Or coconut?

Well, you’re in luck: new emoji’s are coming to your iPhone soon!

In honor of World Emoji Day, which was celebrated on July 17, Apple revealed some of the new emoji’s coming with the phone update later this year.

Below are a few of the new emojis, and click here to learn more! 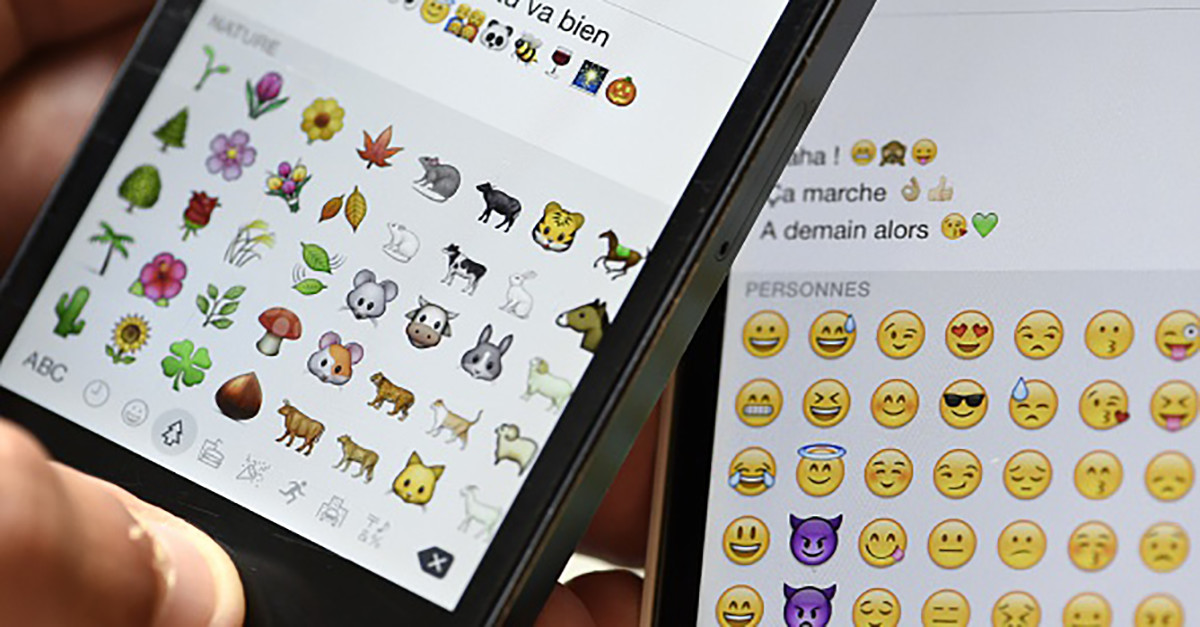