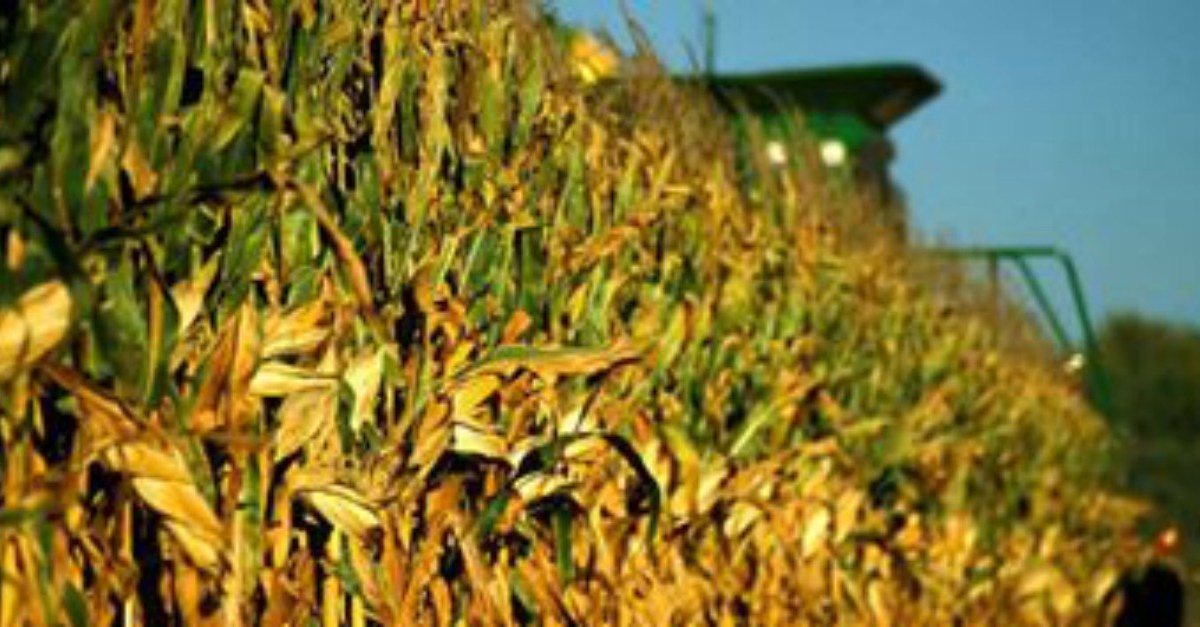 On Wednesday, Monsanto Co. held a launch of a chemical designed to be applied to crop seeds on Wednesday following reports of the rashes it causes people. Approved by the U.S. environmental regulators, Monsanto froze sales of the product called NemaStrike – which can protect corn, soybeans, and cotton from worms.

According to the company, it said it had conducted three years of field tests across the U.S. in prep for a full launch and over 400 people used it as apart of this year’s trial. Another setback for the company, the delayed launch of what Monsanto calls a “blockbuster product” isn’t the only thing that they are battling. Currently, the company is fighting to keep a new version of a herbicide on the market in the face of complaints that it damaged millions of acres of crops this summer.

RELATED: Farmer plows a message for players who kneel during the national anthem into his field

“There have been limited cases of skin irritation, including rashes, that appear to be associated with the handling and application of this seed treatment product,” said U.S. commercial operations lead for Monsanto, Brian Naber, in a letter to customers about NemaStrike.

Company spokeswoman Christi Dixon said some users who suffered problems may not have followed instructions to wear protective equipment such as gloves.

In 2018, the company expected NemaStrike to spread over 8 million U.S. crop acres according to Chief Executive Hugh Grant said on a conference call last month. He said the product was “priced at a premium that reflects its consistent yield protection” against worms known as nematodes.

According to Monsanto, the U.S. Environmental Protection Agency (EPA) did extensive evaluations of the product before approving it for use.

“The technology is effective and can be used safely when following label instructions,” Monsanto said.