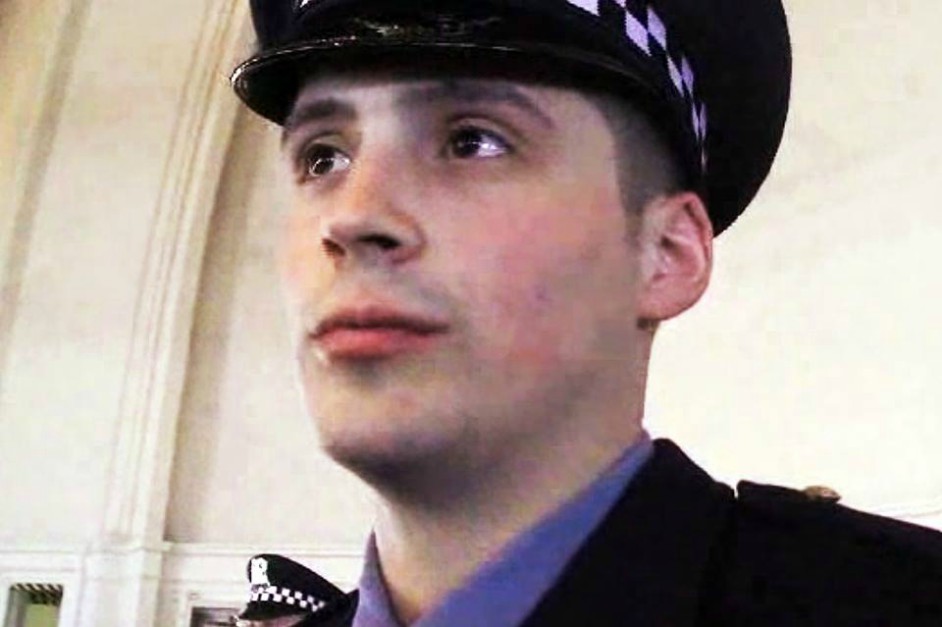 In a West Side home shooting that left a teen as well as a 55-year-old bystander dead, oversight police investigators ruled that Chicago Police Officer Robert Rialmo was “not justified” when he opened fire on teen, Quintonio LeGrier, two years ago.

According to NBC Chicago and a Civilian Office of Police Accountability report, there was no evidence COPA investigators found that would support Rialmo’s story that Rialmo was prompted to shoot when LeGrier swung a bat while running at him. Police said Bettie Jones was “tragically” killed by gunshot, according to the news outlet.

Additionally, the investigators were noted saying the shots Rialmo fired on Dec. 26, 2015 were unnecessary. According to NBC, after the whole incident – Rialmo had claimed LeGrier,19, swung a baseball bat at him but according to the report from investigators, Rialmo?s statements were ?inconsistent and ultimately unreliable.?

It has since been two years since the teen’s death, according to the news outlet and investigators say the evidence they reviewed suggested that Rialmo was further from Legrier than he said he was when he fired.

RELATED: This Chicago cop is a real life Santa and his story behind why is going to make you cry

According to NBC, Legrier was a the front-entrance vestibule of the apartment building when he was shot dead. He was staying with his father at the time. The news outlet reports that Eddie Johnson, Chicago Police Supt., has up to 90 days to decide whether to recommend Rialmo’s firing to the Chicago Police Board.

Rialmo has sued LeGrier’s family as well as the city, citing emotional trauma and improper training, according to NBC. During the incident aftermath, Rialmo was taken off the street and assigned desk duty. And according to city payroll records, he has continued to collect his $84,054.00 salary.

Additionally, the city has filed a suit against LeGrier’s estate – which was quickly rescinded and was coined a “callous” mistake by Mayor Emanuel. According to the news outlet, the Cook County state’s attorney’s office said back in February it would not pursue criminal charges against Rialmo.

As expected, this decision caused the LeGrier family to become irate who have, according to NBC, sued Rialmo as well as the city in civil court. LeGrier’s father said at the time he was “appalled” by the failure to prosecute as well as Rialmo not being fired from the police department.