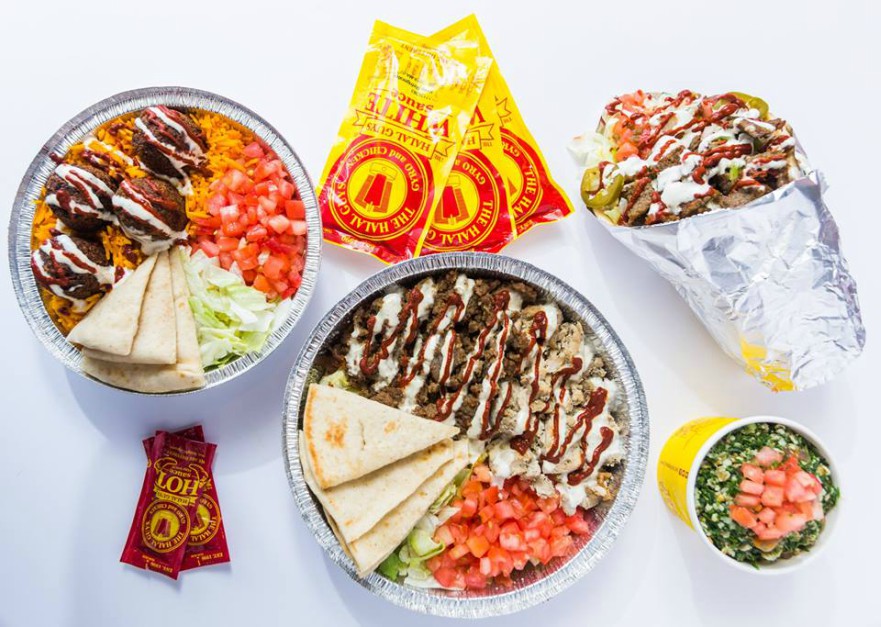 According to the Eater Chicago, the chain will make its way to Wicker Park – replacing the FireFin Poke Shop at 1415 N. Milwaukee Avenue.

According to a representative, they plan to open in April, becoming the chain’s third Chi-town restaurant.

The Halal Guys have set up a Facebook event page with an opening date – April 1 – but the owners insisted to the Eater the date is just a placeholder. The restaurant also plans to have sidewalk seating.

The news outlet reports the chain first made its mark in Chicago in 2015 in the Gold Coast and has quickly become a hit due to its late hours and mouth-watering gyros and chicken on pitas.

The Eater reports that customers are able to order food with a mix of both white and red sauces – a vital step if you want to tone down the sauce’s red-hot heat. Halal Guys’ started as a street cart vendor in New York in 1990, garnering huge lines.

RELATED: Don’t freak out but Chi-town is getting 3 Thai ice-cream shops

According to the news outlet, franchisee Steve Chong said his group planned on opening five restaurants in the Chicago area just before the Gold Coast location opened.

The Wicker Park location would be the fourth under that three-year-old plan which begs the question, where will the next Halal Guys open up?!