The Cubs are the National League Central Division 2017 champions, and they celebrated accordingly last night.

While this is “just the first step” according to Anthony Rizzo, they’re already on a roll. The Cubs have made it to postseason three years in a row for the first time since 1906-1908.

The Cubs said it best on Twitter: now the fun really begins. 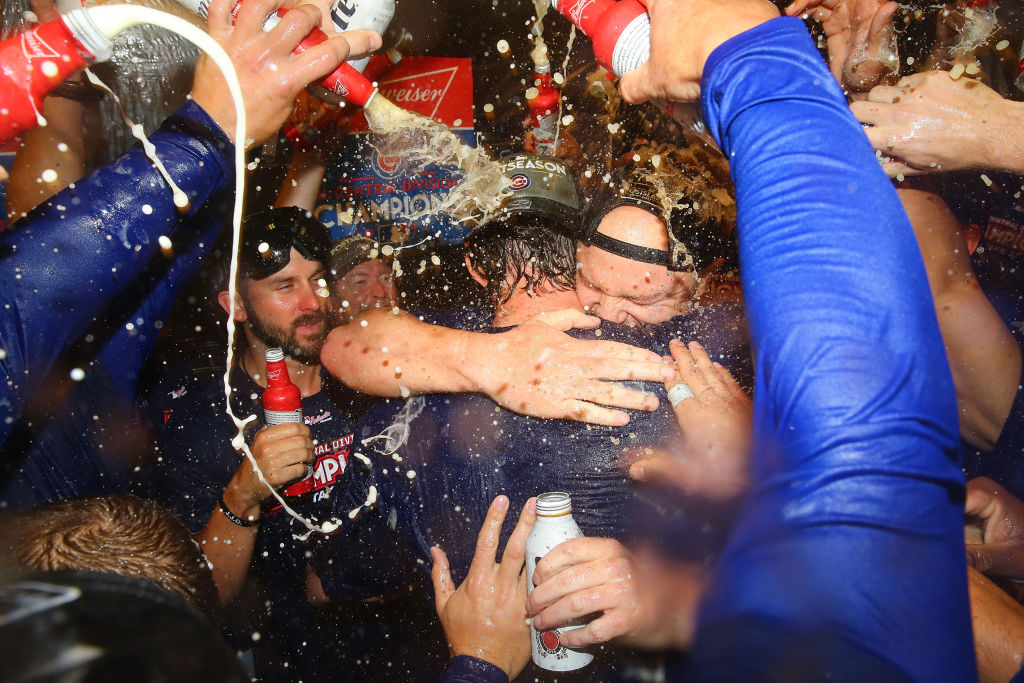