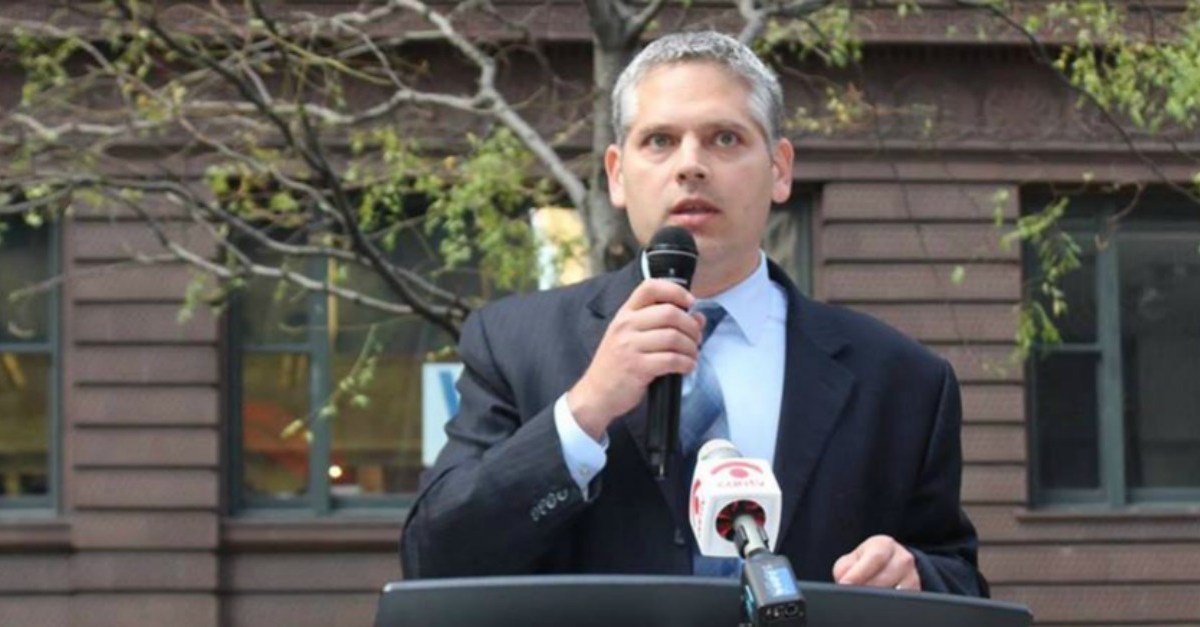 While taking promotional photos for his campaign in Albany Park on Thursday afternoon, a candidate running for Illinois attorney general was robbed at gunpoint.

RELATED: Rep. Beto O?Rourke lights up Jeff Sessions for igniting what the Senate candidate calls a war on marijuana

According to the news outlet and the police, one of the men showed a handgun and demanded both the camera as well as any other personal belongings from the team. Law enforcement said that before running away, the gunman and two other men robbed Goldstein an additional four others of camera equipment and their cellphones. According to the news outlet, no one was in custody as of Thursday evening.

According to police, though they did not release a detailed description of the suspects, but did describe the three men as between 20 and 24 years old. Robert Murphy, the campaign manager who was not there during the incident, said Goldstein was not harmed in the robbery and were later assured by police it was not a targeted act, according to the news outlet.

?So, as far as the campaign, we are moving forward,? Murphy said to the Tribune. ?Basically, this was a totally a random act of violence in the community. But when it happens to you, of course, you?re shooken up.

?He says he?s fine, and he was concerned about everyone else instead of how he is ? but that?s just how he is.? Murphy continued.

The Tribune reports Goldstein is one of eight candidates running in the Democratic primary for attorney general after Lisa Madigan announced she would not run for reelection. According to the news outlet, the supervising attorney at the Cook County Public Defender’s Office, Goldstein, unseated former bearer Ald.Dick Mell to become the 33rd Ward Democratic committeeman back in 2016.