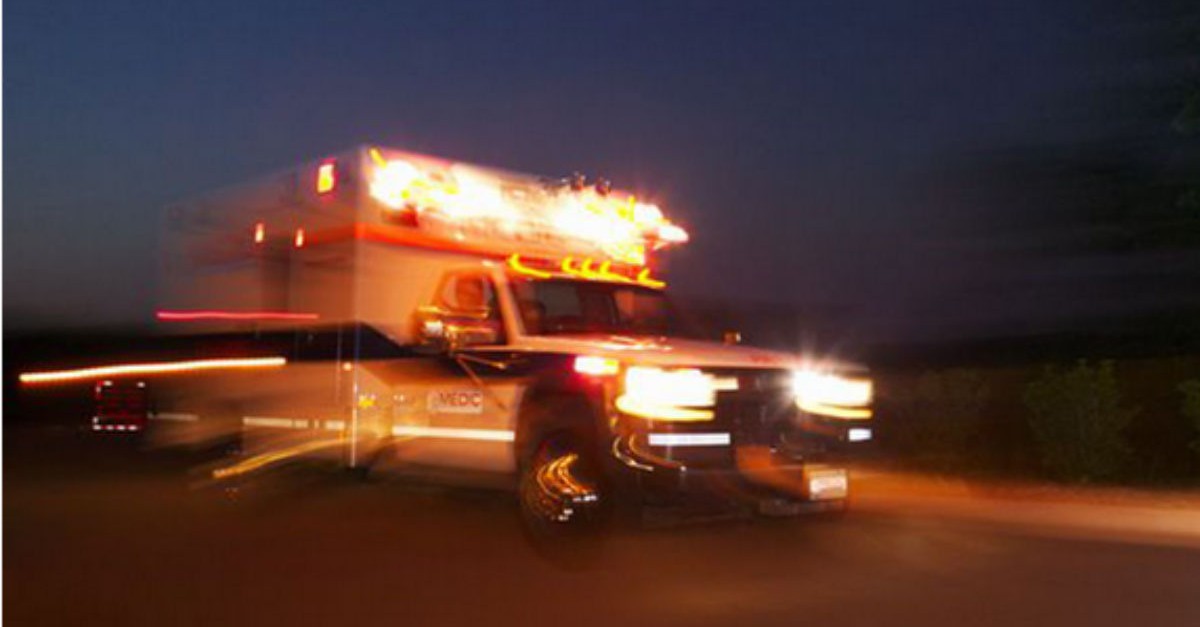 A “laced candy” hit the halls in an elementary school Wednesday morning causing fourteen students to be hospitalized as police continue to investigate the incident.

The students, all from James Russell Lowell Elementary School in Humboldt Park, were taken to the hospital at 8:35 a.m., according to the Chicago Sun Times. Students range from the ages of 13 and 14 years old and became ill after “possibly consuming candy laced with an unknown substance,” according to statements released by the Chicago Police, the Chicago Fire Department and Chicago Public Schools.

The students were taken to various hospitals to be treated including Stroger Hospital, Norwegian American Hospital, Saints Mary and Elizabeth Medical Center and West Suburban Medical Center in Oak Park. While the children were hospitalized, all were reported to be in good condition upon arrival.

“School officials contacted 911 in response to concerns that a group of students may have ingested an unknown substance earlier this morning,” CPS spokesperson Emily Bolton said in a statement. “Emergency services providers responded promptly, and a review of the situation is underway.”

A student from the elementary school told ABC affiliates that a classmate had been seen passing out gummy candies and chocolates on Tuesday and Wednesday before student began feeling sick. After being released from the hospital, the 13-year student reported to have felt “dizzy and tired.”

The investigation is ongoing as police try to determine what substance caused the incident as well as who is responsible.