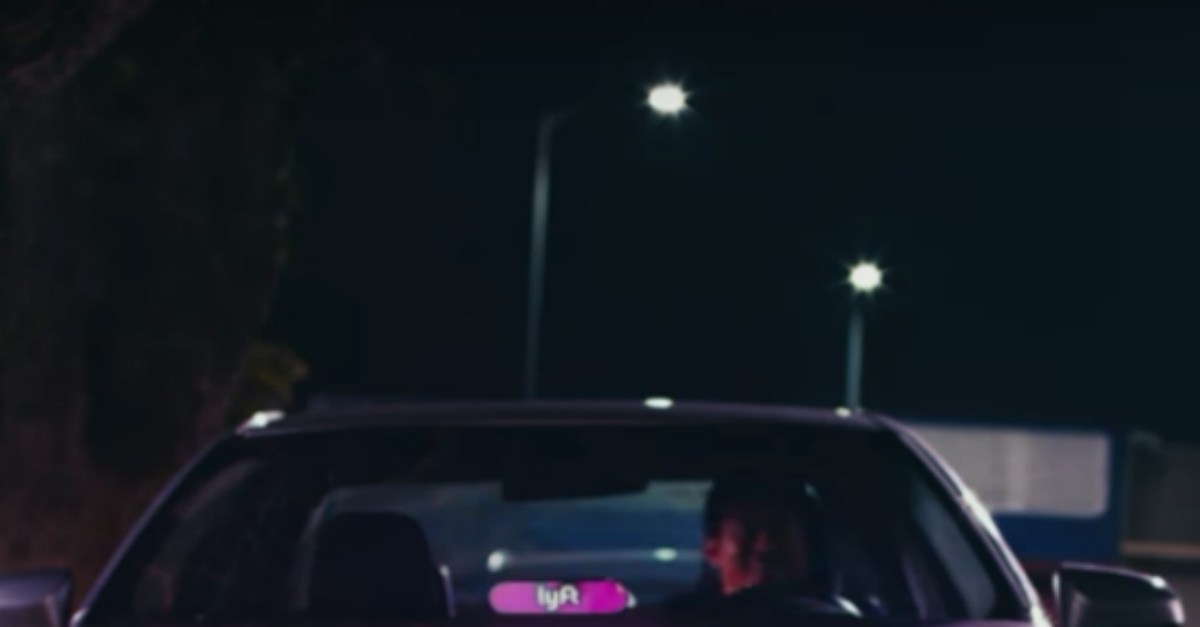 According to a lawsuit, a Chicago Lyft driver pointed a gun at her passenger, used a homophobic slur and proceeded then to threaten them with a gun.

In a report by WGN9, on Wednesday, two men sued Lyft after their driver, Jaleesa Rance, 25, allegedly drew a gun, chased them out of their car and said, “I’ll blast you (expletive),” according to the mens’ attorney, Bryant Greening from LegalRideshare.

RELATED: And the most popular destinations in Chicago according to Lyft are…

The attorney said Charlie Calvin, 31, requested a Lyft ride in the early morning on September 1 and was then later paired with Rance for a ride from the city’s Boystown neighborhood according to the news outlet.

Calvin and his passenger – who asked not be identified – were leaving the club, Sidetrack, around 1:50 a.m. and were heading home, according to WGN9.

A few minutes into the ride, the driver allegedly pulled a 9mm hand gun from the center console, pointed it at Calvin and the other man, demanding they exit the vehicle according to the lawsuit.

The two men proceeded to exit the car and then, according to the lawsuit, Rance then got out, pointed the gun at them and yelled, “I’ll blast you (expletive)” — then fled the scene.

According to the news outlet, the men called the police. The officers later found Rance in her car and arrested her, recovering a handgun with 18 rounds from her car.

Rance was charged with aggravated assault as well as unlawful use of a weapon. Calvin is seeking $50,000, according to WGN9.