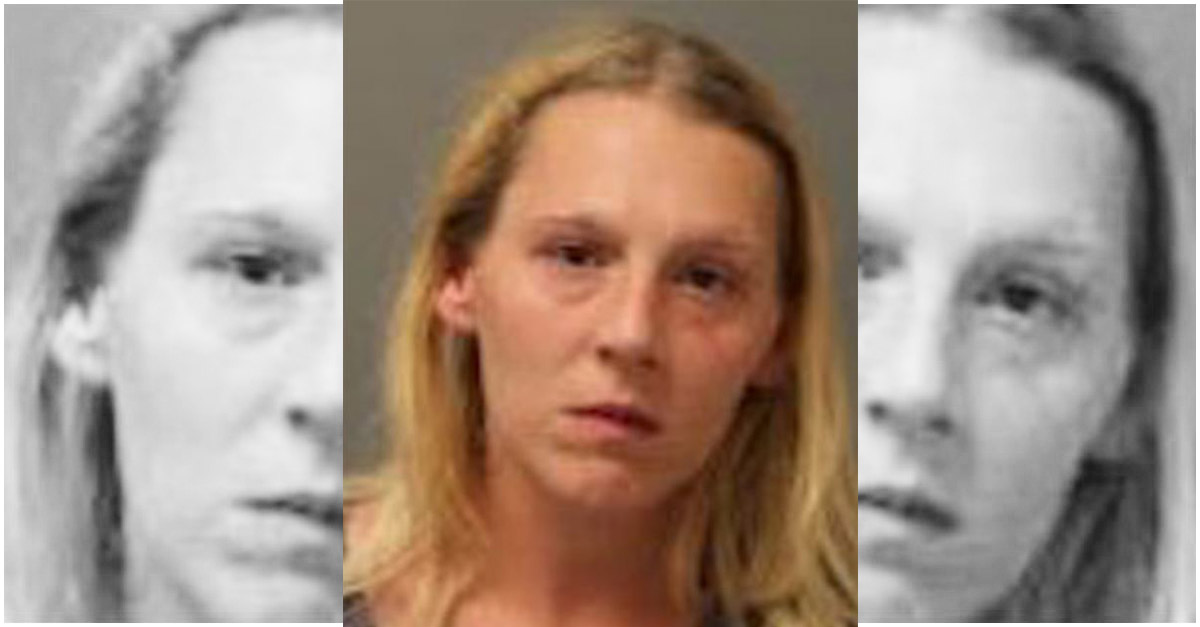 Andrea Caldwell of Memphis, Tennessee is facing a long future in behind bars after police discovered her six-year-old son who weighed only 13 pounds — the last time he was seen by doctors was in March and he lost 40 pounds since that check-up.

Police spent months looking for the 32-year-old mother before they found her on December 8 at a hotel. The arrest affidavit notes that her son suffers from “severe development disabilities” and frequently needs to see doctors, per Fox 13. A Department of Children Services worker said that when they found him, the boy (who is not named due to being a minor) was covered in bruises and bed sores and smelled of urine. The Department added that his feeding tube was “dirty and clogged and did not appear to be operable.”

RELATED: After following her dreams to San Francisco, authorities say they found a Spring valedictorian?s body in the Bay

Authorities say that Caldwell didn’t use the free nutritional items that social services provided to her. When they discovered the child, he was rushed to the hospital where he was described as “severely malnourished.” Records showed that Caldwell and her son missed 13 straight appointments.

Caldwell is charged with aggravated child abuse and is held on $175,000 bond.

In Tennessee, aggravated child abuse is covered by a bill called “Haley’s Law” — the law rules child abuse as a class B felony, unless the victim is under eight years old or “is vulnerable because the victim is mentally incapacitated or suffers from a physical disability.” Since Caldwell’s son was vulnerable and only six-years-old, she’s sure to be hit with a class A felony, which means that she’ll face a minimum of 15 years and could spend as long as 60 years in prison.

While Caldwell’s case is enough to turn your stomach, we’ve seen a lot of parents who have done unthinkable things to their children. One couple in San Antonio punished their child by brushing her teeth with cat feces and shocking her with a dog’s training collar. In Pennsylvania, a woman faces multiple felony charges after both of her children were found with numerous broken bones.