Man gets surprise of his life when boarding his flight 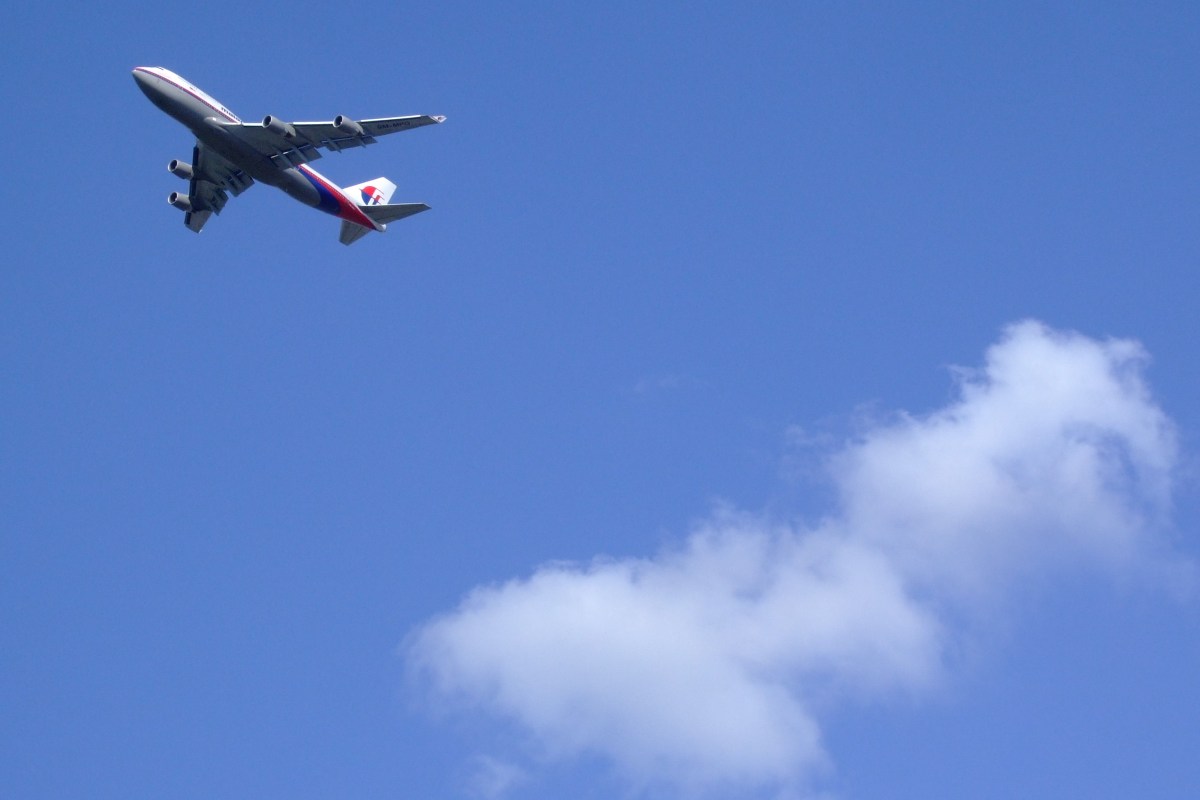 What’s the most thoguhtful gift for Valentine’s day? Announcing the addition of a new family member! And that’s exactly what a Florida man who boarded a flight home from Chicago received. Really the gift was the shock when the pilot made a special announcement — the passenger’s wife is pregnant.

Audrey Rose of South Tampa said she secretly slipped a note to a flight attendant on the Tampa-bound flight and the worker offered her a thumbs-up to signal the message had been received.

“I have a big favor to ask,” the note reads. “I just found out that I’m pregnant and I really want to surprise my husband! I was hoping you could announce it before takeoff.”

Rose posted a video to Facebook showing her husband, David, looking up in surprise as the pilot says his name over the plane’s speaker system.

“I decided to try and pull this off. I wasn’t even sure if it would work … it was a leap of faith,” said Rose.

She also added that moments before the plane took off, a flight attendant gave her a thumbs-up signalling that an announcement was in the works.

“David and Audrey Rose apparently smuggled an extra passenger on board,” the pilot says.

The video shows David repeatedly say “what?” as the pilot explains that Audrey is pregnant, eliciting applause from the rest of the passengers. “Ms. Audrey has recently discovered that she is with child.”

David is then seen in the video looking at his wife confused and asking “what?” multiple times. Rose said that finding out you’re having a child is exciting news on its own, so having her husband find out the way he did was extra special.

“I was watching him and crying and super excited and nervous … his face was priceless. That was the exact reaction I was hoping for,” said Rose.

Rose said passengers on the plane clapped and congratulated them. David kept asking his wife how she pulled it off. Rose said she’s six months pregnant. The couple doesn’t know yet if they’re having a boy or a girl.

RELATED: No, it’s not an illusion there was really 44 sets of twins posing for this photo

The Roses said they exchanged information with the pilot so they could keep him and the flight crew updated on the birth of their second child.