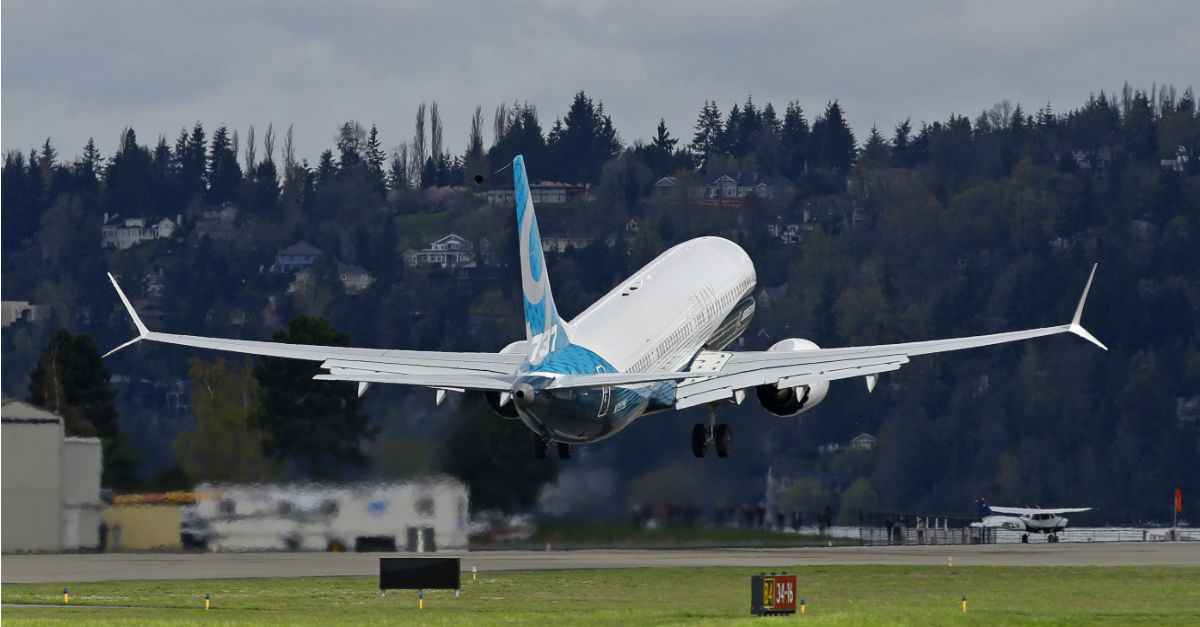 After a passenger was accused of soiling two lavatories and attempting to flush his shirt down the toilet – a United Airlines flight from Chicago to Hong Kong was diverted to Alaska according to officials.

According to WGN9, airport police Lt. Joe Gamche said a man spread his human waste in the lavatories on Thursday before Flight 895 was diverted to Anchorage, Alaska.

The news outlet reported Staci Feger-Pellessier, an FBI spokeswoman, said there were no indications the incident was terrorist-related and there were also, no injuries.

Gamache continued on saying the man did not attempt to interfere with the flight crew and was not expecting to be arrested, according to the news outlet.

“After the interviews were done, there were no appropriate charges for anything criminal,” Gamache said to WGN.

Gamache said the passenger was shirtless when authorities greeted the flight in Alaska, his name was not released. Authorities reported needing an interpreter to interview the man who was carrying a Vietnamese passport as well as a U.S. permanent resident card. According to the news outlet, the majority of what the man was saying was unintelligible nor did it make sense — even to the translator.

WGN reported that authorities handcuffed the man for the safety of others and himself and Federal prosecutors have not decided if they are to pursue charges.

According to Charlie Hobart, United Airlines spokesman, 245 passengers were on the flight which was set to depart Anchorage on Friday, the news outlet reported.