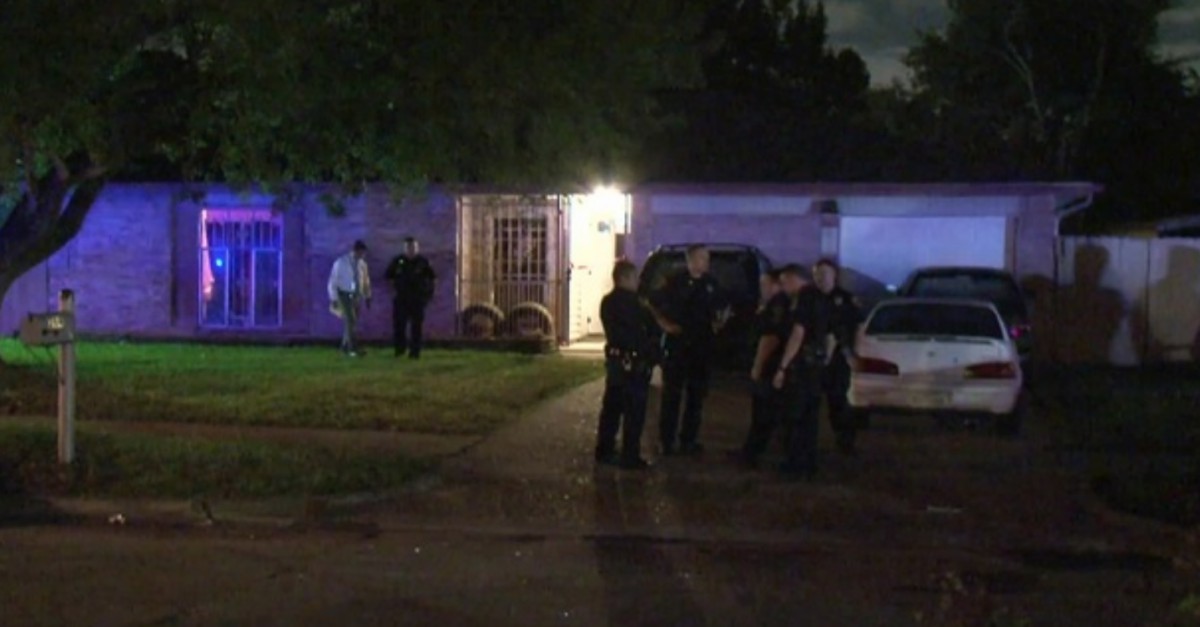 After a home invasion and sexual assault in South Chicago, a woman was hospitalized.

The chaos happened at 1 a.m. on Friday on the 2300 block of East 80th Street in the woman’s apartment building.

RELATED: A country star becomes the victim of a car break-in

Police say a 39-year-old man was entering his apartment when he was attacked by two men. At least one of them had a gun.

After forcing themselves inside, they tied up the man before one of them sexually assaulted a 30-year-old woman.

RELATED: East Houston homeowner shot while trying to defend his property, and the alleged thief is still on the loose

The offenders got away with money, jewelry, and a television. The woman is now in the hospital in stable condition.

No arrests have been made and police are investigating. This is a developing story. Check back for details.